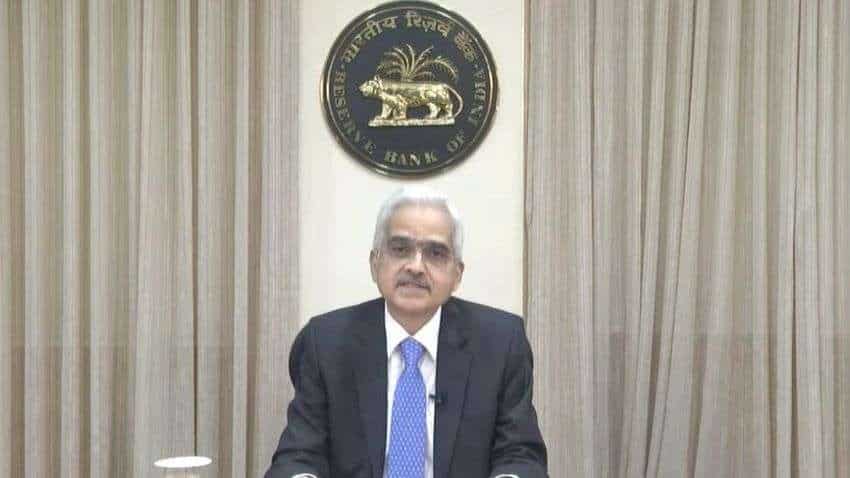 Central Bank of India, the only public sector lender under the RBI's prompt corrective action (PCA) framework, may see an exit from restrictions soon following an improvement in its financial health.

The bank has already made a representation to the Reserve Bank of India (RBI) based on the improvement in financial parameters on a sustained basis for the past five quarters, sources said.

According to sources, the RBI is looking at the bank's request and may take a view on this soon based on quantitative and qualitative parameters.

Central Bank of India reported a 14.2 per cent rise in net profit to Rs 234.78 crore in the first quarter ended June this fiscal as compared to Rs 205.58 crore in the same quarter a year ago.

In the latest quarter, the bank's gross NPA fell to 14.9 per cent of the gross advances as compared to 15.92 per cent in the year-ago period. Net NPAs too declined to 3.93 per cent from 5.09 per cent in the first quarter of the previous year.

Of the three PSU lenders under the RBI's watch, Indian Overseas Bank and UCO Bank were removed from the framework in September 2021.

The Central Bank of India was put under the PCA framework in June 2017 due to its high net non-performing assets (NPAs) and low Return on Assets.

PCA is triggered when banks breach certain regulatory requirements such as return on asset, minimum capital and quantum of the non-performing assets including on lending, management compensation and directors' fees.

As per the revised guidelines, capital, asset quality and leverage are the key areas for monitoring in the revised framework.