From Electronic Trading Platforms to Stock Exchanges; list of proposals made by RBI

Although, the central bank decided to make no changes in real interest rate, it introduced a list of framework for trading platforms at different levels. 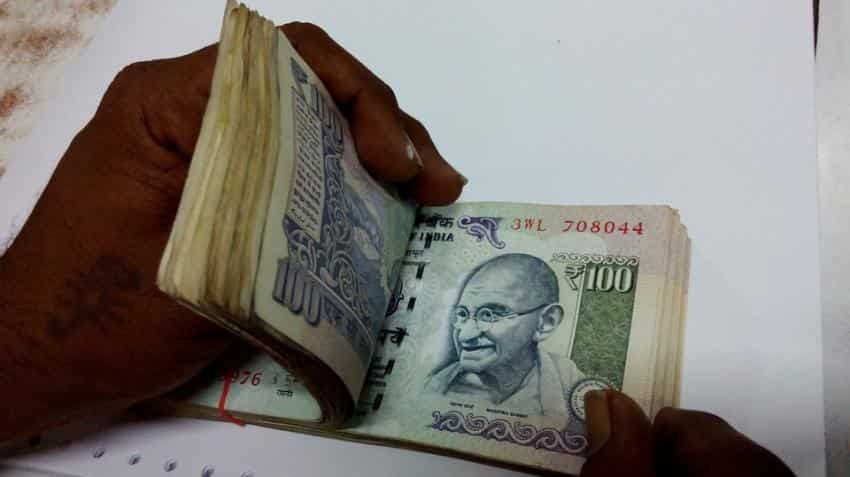 The Reserve Bank of India maintained a status quo during the October bi-monthly monetary policy by keeping the repo rate unchanged at 6%.

With this, the reverse repo rate under the LAF remains at 5.75%, and the marginal standing facility (MSF) rate and the Bank Rate at 6.25%.

Although, the central bank decided to make no changes in real interest rate, it introduced a list of framework for trading platforms at different levels.

Here's a list of new frameworks introduced by RBI.

RBI has decided to put in place a  for authorisation of electronic trading platforms (ETP) for financial market instruments.

"Trading on electronic platforms is being encouraged across the world as it enhances pricing transparency, processing efficiency and risk control, " said RBI.

A mechanism has been proposed by RBI for improving the pricing outcome for the “retail user” under which client pricing is directly determined in the market by providing customers with access to an inter-bank electronic trading platform where bid/offers from clients and Authorised Dealer banks can be matched anonymously and automatically.

Also, banks may charge their customers a pre-agreed flat fee towards administrative expenses, which should be publicly declared. This should bring down the total cost faced by the
retail customer in the foreign exchange market.

Moreover, the Clearing Corporation of India Limited (CCIL) will develop access to its platform FX-CLEAR through an internet-based application.

Now, RBI has decided to broaden the scope of this initiative by permitting non-resident importers and exporters (NRIE) entering into rupee invoiced trade transactions with residents to hedge their INR exposures through their centralised treasury/group entities.

As FPI interest in India has grown significantly, a detailed review of current regulations on

FPI debt investment shall be undertaken to facilitate the process of investment and hedging by FPIs, keeping in mind macro-prudential considerations, such as ensuring the resilience of net international investment position.

Regulatory changes to be finalised in consultation with the Government of India and the Securities Exchange Board of India (SEBI) will be effective from April 2018.

In a move for smoother settlement of short selling in Government securities, RBI has decided that a short seller need not borrow securities for ‘notional short sales’, wherein it is required to borrow the security even when the security is held in the heldfor-trading/available-for-sale/held-to-maturity portfolios of banks.

Also, over-thecounter (OTC) G-sec transactions by FPIs may be contracted for settlement on a T+1 or T+2 basis.

In order to further develop liquidity in the State Development Loan (SDL) market, , the following measures are being proposed:

The Union Budget 2016-17 announced that the Reserve Bank will facilitate retail participation in the
primary and secondary markets through stock exchanges.

Accordingly, after consultation with the SEBI, it is proposed that specified stock exchanges, in addition to scheduled banks and primary dealers, will be permitted to act as aggregators/facilitators for retail investor bids in the non-competitive segment for the auction of dated securities and treasury bills of the Government of India.

Final guidelings for the above mentioned trading platform will be issued by the central bank by end of October month.

Next Bank Holiday August 2022: Independence Day on Monday; here is a full list of holidays this month in major Indian cities