Former finance minister Arun Jaitley breathes his last: Here are 5 things to know about him 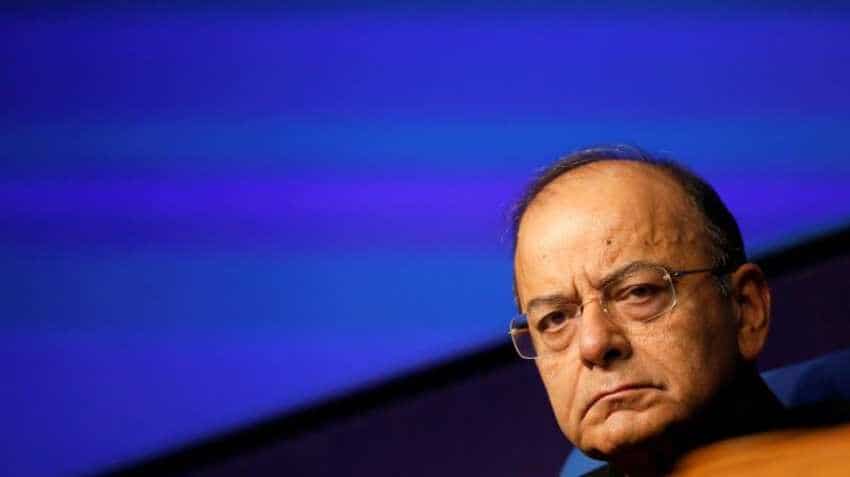 Former finance minister and a member of Bharatiya Janata Party (BJP) Arun Jaitley breathed his last at All India Institute of Medical Sciences (AIIMS), New Delhi, today at noon. He was 66. Jaitley opted out of joining the Narendra Modi government's Cabinet in 2019 on health grounds. He was admitted to AIIMS on August 9 after he complained of breathlessness and uneasiness and was being treated at the intensive care unit at the institute. Earlier in 2018, the former Union minister underwent a kidney transplant at AIIMS.

Here are five things you must know about Arun Jaitley:
1. Jaitley, a lawyer and a BJP member, was Union Minister of Finance and Corporate Affairs from 2014 to 2019 in the BJP-led NDA government. He was also a Cabinet minister in the Vajpayee government. He held Finance, Defence, Corporate Affairs, Commerce and Industry and Law and Justice during the NDA rule from 1998 to 2004.

2. Jaitley was instrumental in spearheading the indirect tax reforms and introduction of modern bankruptcy code as finance minister. During his tenure as finance and corporate affair minister, he took many measures to weed out shell companies and bringing tax evaders to book.

3. The former Union minister is also the man behind the introduction and implementation of Goods and Services tax.

4. Though the 7th Pay Commission was announced by former Finance Minister P Chidambaram in 2013 that it would be implemented with effect from 1 January 2016, it was implemented when Jaitley was holding the finance portfolio.

5. He did BCom from Shri Ram College of Commerce and LLB from the Faculty of Law, University of Delhi. Jaitley joined active politics as a member of the Jan Sangh, which later became BJP.