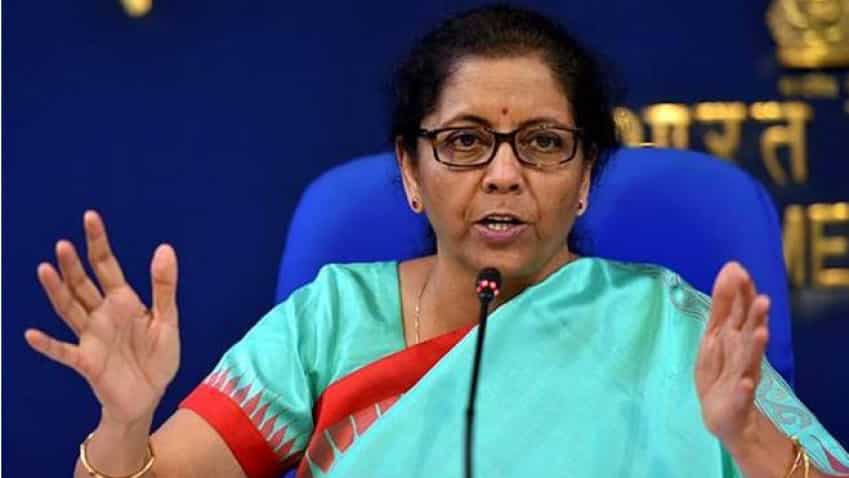 Sitharaman said that this can be seen by the increase in FDI inflows and forex reserves over the last few years. Source: PTI

Finance Minister Nirmala Sitharaman took to Twitter today to make a few important announcements. FM said that India’s sustained GDP growth and controlled inflation has boosted investor confidence. She said that this can be seen by the increase in FDI inflows and forex reserves over the last few years.

This has been despite the tremendous impact of the pandemic, she said and added, "In spite of COVID-19 affecting the economy, India is poised to recover strongly in the upcoming quarters due to reform orientation, resilient financial system, and robust domestic consumption."

FM also said that critical changes have been brought to the overall system by the NDA government. She said, "Prime Minister Modi has been consistently introducing reforms that are improving the investment climate in India. The government has always strived to create a business-friendly ecosystem and reduce the cost of doing business through responsive policy actions."

Highlighting the big impact that this has had on the Indian economy, FM said, "With increase in spending power and growth in consumption expenditure, along with increasing internet and smartphone penetration, India is fast turning into a market that every investor would like to tap."

Returning to the economy, FM said, "The investment landscape in India offers abundant opportunities across sectors, segments and industries. The National Infrastructure Pipeline, with an investment target of $1.5 trillion by 2025, provides opportunities to invest in the creation of large infrastructure assets."

She added, "The Government’s Make-in-India initiative is in essence a Make-for-the-World policy, with India rapidly gaining a greater share in the global value chain. India is on track to becoming a sought-after and favoured destination for global manufacturers."