The Fitch ratings has stated that they forecast a robust GDP growth of 8.7 per cent in the fiscal year ending March 2022 (FY22) and 10 per cent in FY23. 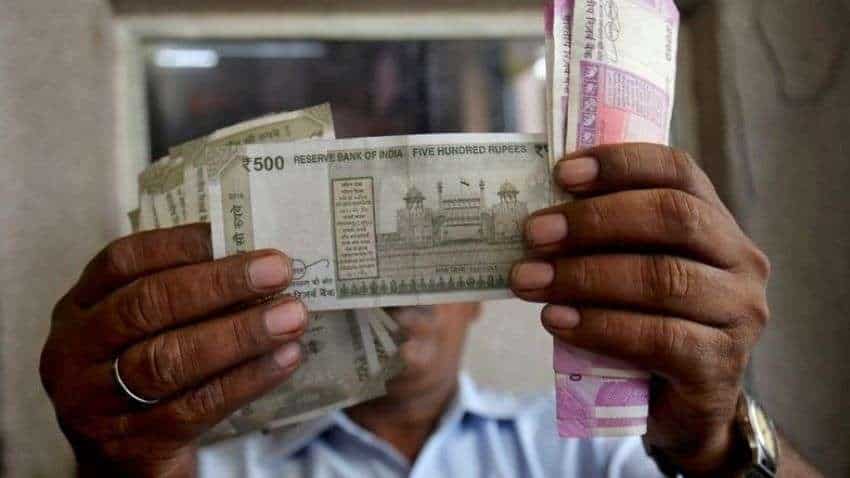 In a major development, India's rating swelled at Fitch. However, Fitch has retained the BBB rating with India's negative outlook. The Fitch ratings has stated that they forecast a robust GDP growth of 8.7 per cent in the fiscal year ending March 2022 (FY22) and 10 per cent in FY23, supported by the resilience of India's economy, which has facilitated a swift cyclical recovery from the Delta Covid-19 variant wave in 2021.

It has to be noted that the negative outlook is the reason for the government's prolonged uncertainty over debt. As per fitchratings.com, the report said, "India's strong medium-term growth outlook relative to peers is a key supporting factor for the rating and an important driver of our current baseline of a modestly declining public debt trajectory." India has a strong foreign reserve buffer that has high debt to the country and balance weak dispersion sectors. Fitch has also said that India's growth outlook is looking strong in the medium term.

Furthermore, it has also stated that mobility indicators have returned to pre-pandemic levels and high-frequency indicators point to strength in the manufacturing sector. The Indian economy has improved rapidly after the corona epidemic subsided. The potential remains for a resurgence in coronavirus cases, though it is anticipated that the economic impact of further outbreaks would be less pronounced than previous surges, particularly given the sustained improvement in the Covid-19 vaccination rate, which has now surpassed one billion doses administered.

Fitch stated, "We forecast growth of around 7% between FY24 and FY26, supported by the government's reform agenda and the closing of the negative output resulting from the pandemic shock."
It has further stated that the government's production-linked incentive (PLI) scheme to boost foreign direct investment (FDI), labour reform and the creation of a 'bad bank', along with an infrastructure investment drive and the National Monetisation Pipeline, should support the growth outlook if fully implemented.
The level of asset quality deterioration from the pandemic, while masked by forbearance relief, also appears less severe than anticipated. The average credit growth expected to remain at 6.7 per cent and an even economic recovery and implementation is at risk.