The Centre will on Thursday release an advance installment of tax devolution to the states amounting to Rs 47,541 crore, the Finance Ministry said. 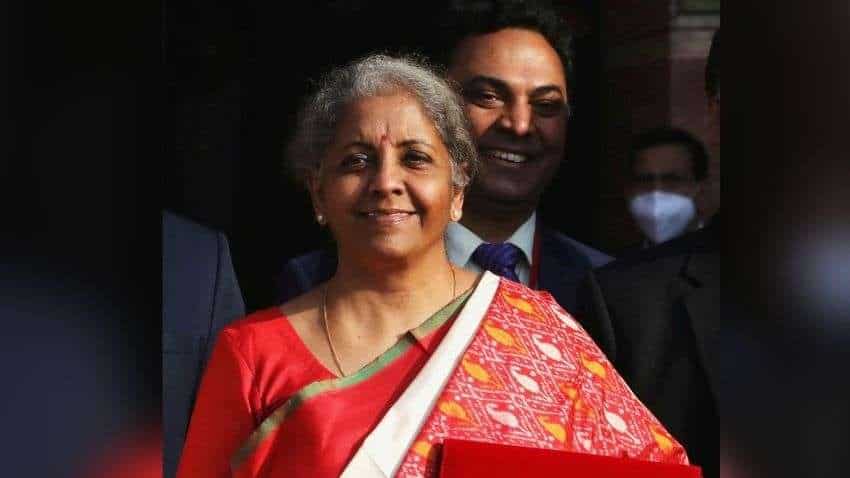 Currently, 41 per cent of the tax collected is devolved in 14 instalments among states during a fiscal. Pic: Reuters

The Centre will on Thursday release an advance installment of tax devolution to the states amounting to Rs 47,541 crore, the Finance Ministry said.

"Finance Minister Nirmala Sitharaman has authorised the release of an advance installment of tax devolution to state governments amounting to Rs 47,541 crore, here today. This is in addition to the regular devolution for the month of January 2022, also being released today," the ministry said in a statement.

Thus, states would receive a total of Rs 95,082 crore or double their respective entitlement during the month of January 2022, it added.

Last year in November too, the Centre had released the first advance installment of tax devolution amounting to Rs 47,541 crore to states.

"With the release of the second advance installment today, the states would have received an additional amount of Rs 90,082 crore under tax devolution over and above what has been budgeted to be released till January, 2022," the ministry added.

Besides, the release of back-to-back loan amounting to Rs 1.59 lakh crore to state governments in lieu of GST compensation shortfall in current fiscal ending March 31, 2022 was completed by the end of October 2021.

"This is in line with the commitment of Government of India to strengthen the hands of states to accelerate their capital and developmental expenditure to ameliorate the deleterious effects of Covid-19 pandemic," the ministry added.

Currently, 41 per cent of the tax collected is devolved in 14 instalments among states during a fiscal.

The advance instalment of devolution in November and January will be adjusted for by the end of fiscal.

Govt to sell 30 lakh tonnes of wheat in open market till March to control prices of wheat, atta