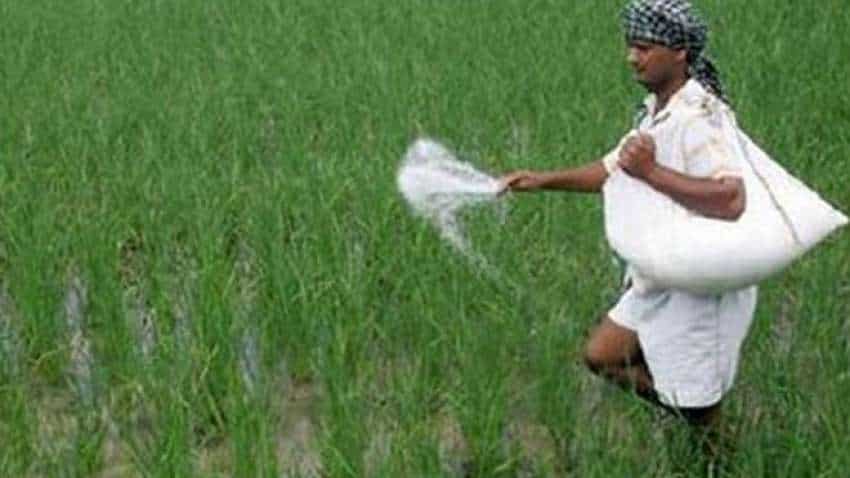 SLBC is an apex inter-institutional forum to create adequate coordination machinery in all states, on a uniform basis for development of the state. The chief minister is chairman of SLBC. Source: Reuters

Bank unions have written to Maharashtra Chief Minister Uddhav Thackeray seeking his intervention in getting directions for banks from competent authorities for sanctioning of crop loans to farmers under the debt relief plan in the state.

In a letter written to the chief minister on Saturday, United Forum of Bank Unions (UFBU) said the state-level bankers' committee (SLBC) and the Reserve Bank of India (RBI) should spell out clear terms regarding sanctioning of loans to those accounts that are being covered under the crop loan debt relief scheme by the state government.

SLBC is an apex inter-institutional forum to create adequate coordination machinery in all states, on a uniform basis for development of the state. The chief minister is chairman of SLBC.

"All the government announcements need to be translated into proper directions by the competent authorities and in the absence of such clear directions bank officials cannot implement those announcements," the letter said.

The targeted groups of farmers to whom the crop loans are to be disbursed are in dire need of debt relief package from the central and state governments, unions said.

Banks are unable to sanction fresh loans as rules do not permit giving fresh loans to non-performing asset (NPA) accounts, they said.

According to the minutes of the last SLBC meeting held on May 29, the RBI had clarified that there is no regulatory prohibition on granting additional finance to approved beneficiaries of Mahatma Jotirao Phule Shetkari Karjmukti Yojna (MJPSKY) merely because an account is classified as NPA.

Banks are free to grant fresh finance as a measure to support their stressed but viable borrowal accounts, the minutes showed.

In some of the cases, bank officials are facing technical issues such as creating charge over farmers land and unavailability of stamp papers due to the lockdown, among others, involved in sanctioning of crop loans and there is a need to resolve these, the letter said.

Banks are already facing acute shortage and so they are unable to dispose of the proposals in a speedy manner as expected, the unions said.

Branches in rural areas are facing internet and power supply issues that are also creating challenges, the letter said.

Unions have requested the chief minister for not taking any action against banks for delay in sanctioning of crop loans.