Income tax returns crackdown: About 2 lakh cases are presently being evaluated under the faceless assessment scheme of income tax cases, out of which finality has been achieved in an estimated 35,000 cases, CBDT chief P C Mody has said. 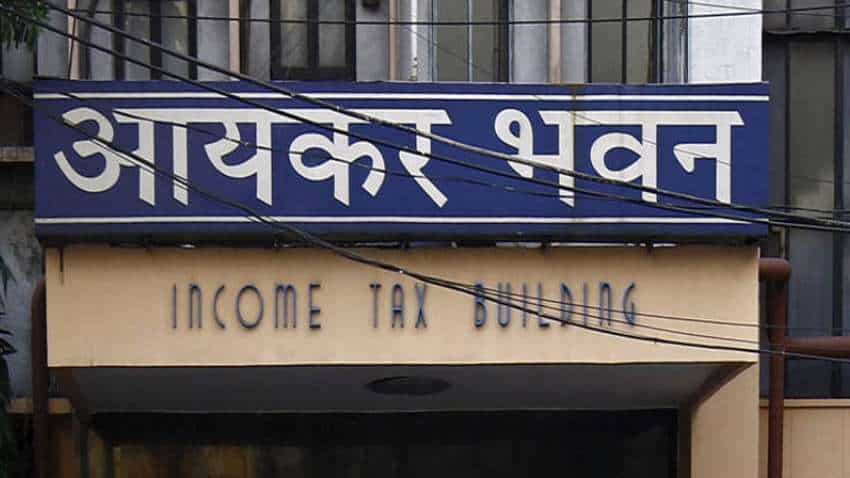 Income tax returns crackdown: About 2 lakh cases are presently being evaluated under the faceless assessment scheme of income tax cases, out of which finality has been achieved in an estimated 35,000 cases, CBDT chief P C Mody has said.

He said that the government is undertaking steps that bring more certainty for taxpayers while undertaking income tax-related works, adding the latest Budget announcement of providing more pre-filled financial details in the return filing forms is a step in that direction.

Calling the faceless assessment scheme of cases brought under scrutiny a step towards ensuring "better" taxpayer services, the top-ranking officer said the necessity to make additions in the income or imposing additional tax on an entity was only made in about 1,000 cases brought under this umbrella.

"I am happy to inform you that in the first phase we had allotted some 58,000 cases under the scheme (faceless assessment) and subsequently another about 1.20 lakh cases were added. Few more cases have been added...So there are roughly about 2 lakh cases (under the scheme at present)," the CBDT chairman told PTI.

So far, we have been able to complete more than 35,000 cases under this scheme and in those assessments hardly in about 1,000 cases some additions have been made, Mody said.

The rest of the cases were processed and closed.

Mody said the scheme makes it clear that a taxpayer will not have to appear before the assessing officer of the income tax department for resolution of their tax issue.

"We have a review unit which is an in-built part of the faceless assessment architecture...It gives a more fair and uniform treatment to the taxpayers and so far this scheme has been very successful.

"So far, as personal hearing is concerned, there is no occasion to deny that but at the same time that also will be made available to the taxpayer only through video conferencing," he said.

Under the faceless assessment system, a taxpayer or assessee is not required to visit an income tax department office for resolution of their issues.

A central electronic-based system picks up tax returns for scrutiny based on risk parameters and mismatches and then allots them randomly to a team of IT officers in any city. The scrutiny by these officers will be reviewed by officers at another randomly selected location.

Talking about pre-filled forms announced in the Budget, Mody said taxpayers will have the option to edit the information if they feel it is not correct.

"Wherever we get information from third parties that can be pre-filled in ITRs (income tax returns). The taxpayer will have an option to confirm, deny or amend what is being provided in these columns," he said.

Finance Minister Nirmala Sitharaman, while delivering her Budget speech on February 1, had announced that more details will be pre-filled in income tax returns.

"To further ease filing of returns, details of capital gains from listed securities, dividend income, and interest from banks, post office will also be pre-filled," she had proposed.

Asked what has been the response to the new tax filing system where an assessee can opt for a lower tax rate without seeking any exemptions and deductions, Mody said the returns filings have just concluded and that "analysis is going on."