The Central Board of Excise and Customs (CBEC) had last month started refunds for exporters of goods who have paid IGST and have claimed refund based on shipping bill by filling up Table 6A. 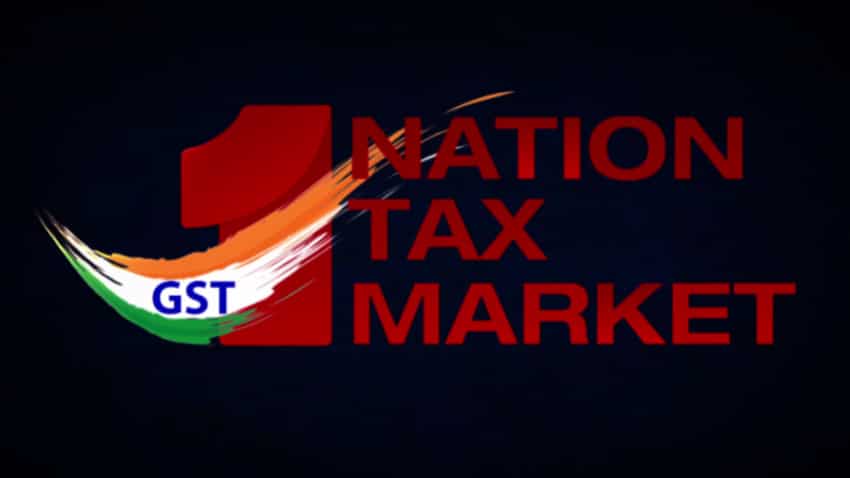 With over 10,000 applications for refunds filed by exporters till November, the GST Network today asked exporters to ensure that the claims do not exceed the GST paid in that month.

The Central Board of Excise and Customs (CBEC) had last month started refunds for exporters of goods who have paid IGST and have claimed refund based on shipping bill by filling up Table 6A.

Earlier this month, it allowed businesses making zero rated supplies or those who have paid IGST on exports or those want to claim input credit to fill Form RFD-01A.

The Finance Ministry had last week said that exporters had claimed refunds of Rs 6,500 crore in the first four months of the GST roll out, and had advised them to file claims in proper form with matching shipping bills to facilitate early settlements.

Goods and Services Tax (GST) was rolled out from July 1.

GSTN, the company handling the technology backbone of the new indirect tax regime, said that in order to claim refund for any month, the exporter would have to file initial sales return or GSTR-3B for that month.

"The amount of refund claimed in Table-6A should not be more than the amount paid in GSR-3B of that month," it said, adding that details of shipping bills, as filed with Customs, should be provided in Table-6A.

"It is important for the exporters to fill the refund details accurately since the computer system is designed to automatically grant refunds without involvement of any officer by matching information that is furnished on the GST portal and Customs system," it said.

No petrol, diesel if you fail to produce PUC certificate at petrol pumps from THIS date