The credit rating agency has cited the second-highest business activity index reading in 13 months in April as a trigger for this. 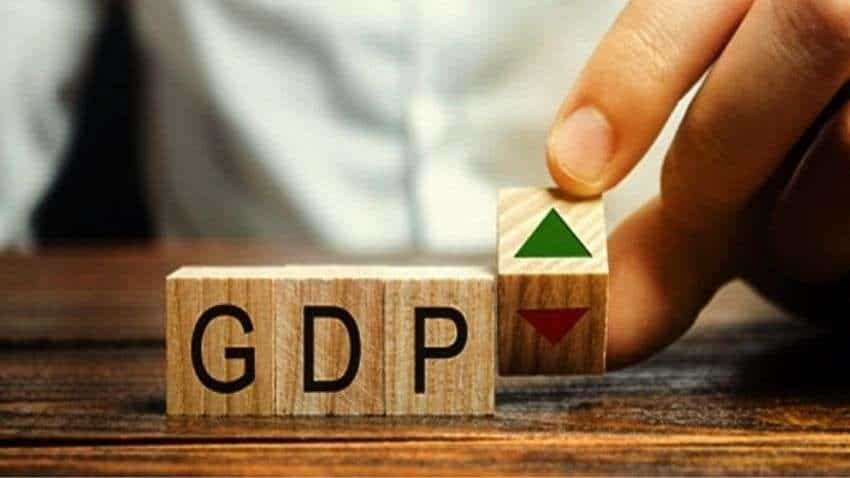 Rating agency Icra expects the economy to grow 12-13 percent in the first quarter of the current fiscal. Pic: IANS

Rating agency Icra expects the economy to grow 12-13 percent in the first quarter of the current fiscal.  The credit rating agency has cited the second-highest business activity index reading in 13 months in April as a trigger for this.

On the other hand, it has kept its annual GDP projection at 7.2 per cent for this fiscal, citing concerns over inflation and the resulting RBI tightening, a PTI report said.

"Our business activity monitor for April at 115.7 indicates that activity was roughly 16 percent higher than the year ago (period) and pre-COVID levels in spite of the global headwinds," Icra Chief Economist Aditi Nayar told PTI.

According to PTI, this high growth is expected to continue in May, especially on an annualised basis, implying a double-digit GDP gain of 12-13 percent in Q1. This, however, may not be sustainable, and annual volume and activity increases may decline, she warned.

She predicted that the consumer price index will average 6.3-6.5 percent this fiscal, citing mounting inflation concerns.

The main threats to inflation and growth are rising fuel prices and the impact of the Ukraine conflict. She predicted that if the war does not de-escalate soon, the consequences will be substantially greater than expected, said PTI.

This is also the key reason for keeping the full-year GDP growth prediction at 7.2 percent, with a higher figure on a low base effect.

In terms of interest rates, Nayar said the central bank is expected to raise rates by 25 basis points in each of its policy reviews in June and August, with September action dependent on the war's trajectory and impact on commodities prices, PTI said.

In a report, earlier in the day, the agency said its business activity monitor hit 115.7 in April, the second-highest in 13 months, with a low base exaggerating growth to 16.1 percent.

Govt to sell 30 lakh tonnes of wheat in open market till March to control prices of wheat, atta