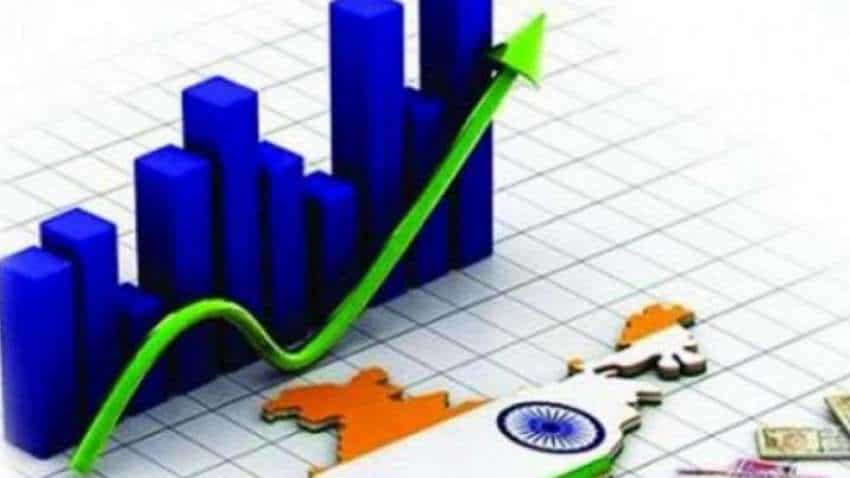 India suffered its biggest blow in at least four decades following lockdown amid Covid 19 pandemic. Its GDP growth rate hit its lowest in the Apr-Jun quarter at 23.9 per cent raising concerns over the further increase in inequality of income. The pandemic hit the poorer segment of the society adversely because they were engaged in the jobs that couldn't be done remotely, while the white-collar workforce was largely insulated because of work from home (WFH). And as the question of inequality becomes more pertinent in view of an unprecedented event of a lockdown, in the Economic Survey, a full chapter is dedicated to examining whether inequality and economic growth converge or conflict in the Indian context.

Interestingly, during the press conference on Economic Survey, the chief economic advisor of India, KV Subramanian explained the correlation between inequality and economic growth by narrating a story from Malgudi Days. Well, the story revolves around Swami who is good at Maths and scores full marks as compared with his friend who scores only 60 marks. Their teacher tries to bridge the inequality by taking 20 marks away from Swami and giving to Shankar which eventually disheartens Swami who complains before his mother. He argues that the increase in teaching hours by Teacher would make Shankar score better and bridge the gap. Subramanian asks whether this kind of equality achieved was desirable.

"Given the level of development of the economy which we are in and the debate of inequality happening in advanced economies, this is a pertinent question to be asked. Macro policies always face tradeoffs so clarity of objective is important for policymaking," Subramanian said while addressing the media. He says the redistribution of income in India is only possible when the size of the economic pie also grows proportionately.

According to the Economic Survey, the relationship between inequality and socio-economic outcomes, on the one hand, and economic growth and socio-economic outcomes, on the other hand, is different in India from that observed in advanced economies. By examining the correlation of inequality and per-capita income with a range of socio-economic indicators, including health, education, life expectancy, infant mortality, birth and death rates, fertility rates, crime, drug usage and mental health, the Survey highlights that both income per capita (as a proxy for economic growth) and inequality have similar relationships with socio-economic indicators.

"Thus, unlike in advanced economies, in India economic growth and inequality converge in terms of their effects on socio-economic indicators. Furthermore, economic growth has a far greater impact on poverty alleviation than inequality. Therefore, given India’s stage of development, India must continue to focus on economic growth to lift the poor out of poverty by expanding the overall pie. Note that this policy focus does not imply that redistributive objectives are unimportant, but that redistribution is only feasible in a developing economy if the size of the economic pie grows."