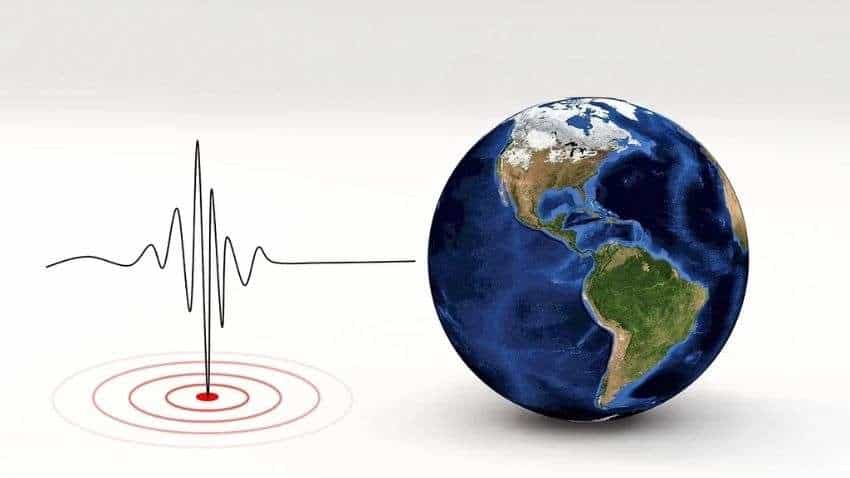 Light earthquake-like tremors were experienced in Bengaluru and surrounding areas on Friday for a few seconds creating fear among the people. However, the official statement from the Karnataka State Natural Disaster Management Center (KSNDMC) clarified that the Seismographs showed no signs of local tremors and earthquake.

The reports of tremors associated with mild vibrations were received between 11.50 a.m. and 12.15 p.m. Little before this, a loud sound was experienced in neighbouring Mandya and Ramnagar districts also. Huge sound and mild tremors were experienced near Jigani and Anekal in the outskirts of Bengaluru at 12.30 p.m.

Geologist Prakash stated: "Though it is a light and minor incident, we will have to conduct studies. We have to study and can`t take it lightly."

He also clarified that there was no connection between the tremor and the incessant rainfall in the state capital. Bengaluru last experienced a moderate earthquake in 2011. Earlier, on many occasions, people experienced tremors due to movement of fighter jet flights which created a sonic effect.

However, KSNDMC release stated that, "the data was analysed from our Seismic Observatories for any seismic signatures, possible earthquake signatures during the time period. The Seismographs show no signatures of local tremor or earthquake."

Earthquakes of up to 3.3 magnitude hit about 70 kms north-northeast of Bengaluru