Real estate has been witnessing tough times in the recent few years as the housing sales have been witnessing stress and unsold inventories have piled up at various developers. 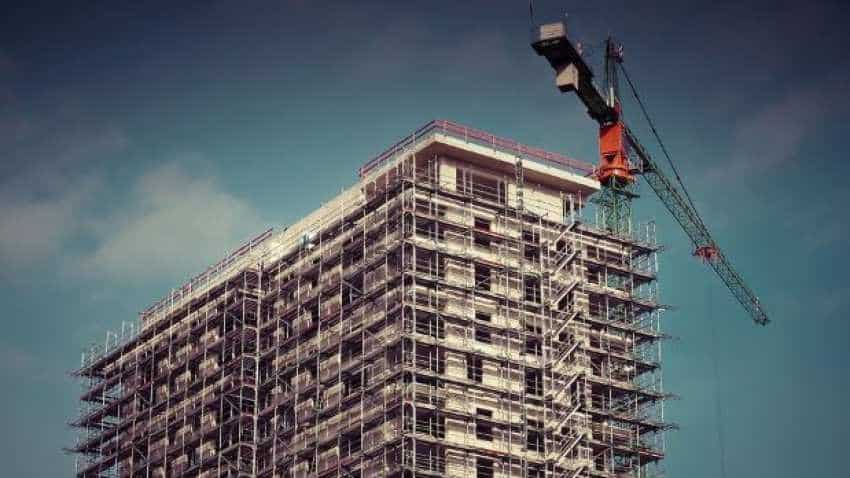 Real estate has been witnessing tough times in the recent few years as the housing sales have been witnessing stress and unsold inventories have piled up at various developers. Pixabay

Real estate has been witnessing tough times in the recent few years as the housing sales have been witnessing stress and unsold inventories have piled up at various developers. But post-Central government measures like the ease in norms for raising funds, benefits in affordable housing, RBI push for housing loan interest rate cut etc, the real estate developers are expecting housing sales to pick up this Diwali. Some freebies being announced by the real estate developers are also expected to rake moolah for them.

Speaking on the matter Girish Shah, Executive Director – Residential Sales, Knight Frank India said, "The festive season, traditionally the time for the fence-sitters to make their home purchases, has arrived, and real estate developers, marred by severe financial crunch and muted buyer sentiment, are pinning their hopes on it to turn their fortunes. While special freebies and offers are normal during this time of the year, the boost by the government to push housing demand has added fuel to the fire on the role of this festive season in improving sales."

Shah of Knight Frank India listed out the following top 5 points that hold key for housing sales this Diwali 2019:

1] Policy Initiatives: The real estate sector, being the second largest job creator after agriculture, plays a major role in economic growth. Given its linkages with other industries, the current sluggish scenario in the housing segment has emerged as a major concern not only for builders, home buyers or its suppliers but also for the government. Thus, the government, in the past few months, has come out with various measures to boost housing sales. It has announced a special window to provide last mile financing, through a Rs 20,000-crore fund, for affordable and middle-income housing projects, which, according to its own estimates, will benefit around 3.5 lakh housing units. It has reduced the interest rate on house building advance (HBA) for all central government employees to 7.9% from October 1, 2019, for a period of one year. The government has eased the norms for raising funds through External Commercial Borrowing (ECB) to facilitate financing home buyers who are eligible under the Pradhan Mantri Awas Yojana (PMAY), which will help in relaxing the liquidity stress.

2] The RBI Push: During the last festive season, the repo rate, or the rate at which the Reserve Bank of India (RBI) lends money to banks, stood at 6.50%. However, after five consecutive rate cut by the apex bank, the rates have gone down to 5.15%, resulting in banks offering home loans at rates as low as 8.20% currently.

3] Right Flat Sizes On Offer: One of the biggest reasons for slow hosing sales across India was the mismatch between the demand and supply in terms of the size of homes. But, with the government focus on affordable housing to achieve the ‘Housing for All by 2022’ initiative, many builders have started launching optimal-sized homes, at good price points, which might help in attracting the buyers.

4] Realistic Festive Offers: Like every year, real estate developers have started queuing up with deals and festive offers. However, unlike over-the-top and unrealistic festive offers in the past, builders are coming up with many realistic offers this year, mainly because of the liquidity crunch they are reeling under.

5] Buyers' Market: The housing market is reeling under slow sales and rising inventory for many years now, which has led to the home prices being stagnant in real terms. Stagnant prices, compounded with deep discounts and freebies, have made it a buyers' market, ready to be explored by the potential fence-sitters.

The situation in the real estate sector is unlikely to see a turnaround overnight and the buyer confidence that was marred by project delays, non-deliveries and litigations, will only come back once they see the implementation of policy reforms spearheaded by the government.

Zee Business brings to you an exclusive line up of programming for Diwali 2019 with experts, insights & sharp acumen under Zee Business Damdar Diwali. A Diwali treat for you! Starting soon from October 14 only on Zee Business.in.

Realty Sector: Will the real estate market continue to get robust housing demand from homebuyers? Experts say this