Four months into this fiscal year and the direct tax collections may have increased but the percentage of personal income tax growth was less than half of the year ago period. 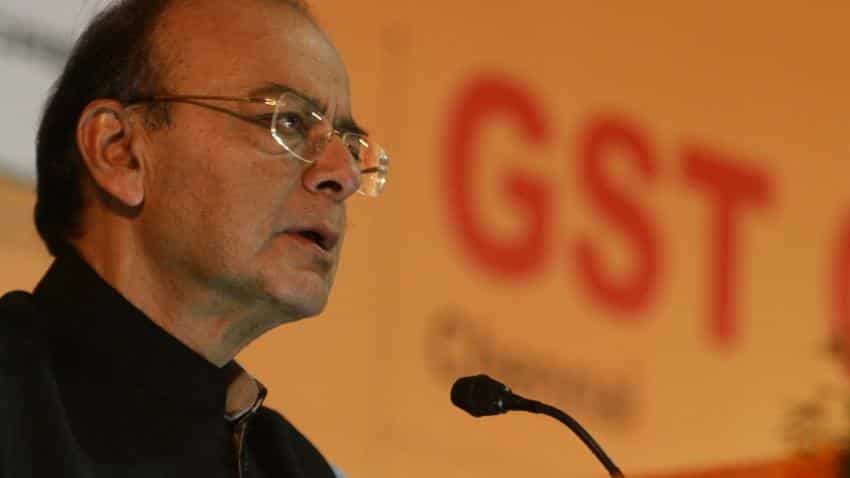 A burgeoning mystery over India’s tax base was set into motion when the Reserve Bank of India (RBI) declared just how much of the demonetised currency made its way back into the banking system as on June 30, 2017.

Now the government has declared that its direct tax collections which increased 17.5% in the period April to August this year amounting to Rs 2.24 lakh crore.

“This collection was 22.9% of the total Budget Estimates of Direct Taxes for the Financial Year 2017-18,” Ministry of Finance said on Monday.

However its share of personal income tax (PIT) growth has seen a downward trend.

The numbers put out by the Finance Ministry showed that post adjusting for refunds the net growth in PIT stood at 16.5% while that of corporate income tax (CIT) was at 18.1%.

Adjusting for refunds simply means adjusting the revenue by number of IT returns filed in that period and the amount of net growth is then calculated by subtracting this amount from the total.

The PIT then was much lower than the growth witnessed in personal income tax collections reported last year during the same period (April to August).

But what is more important is that the percentage share of personal income tax revenue was much higher in the year ago period than this year.

And only two major events took place in the Indian economy in this time period that could potentially impact India’s PIT revenues – Goods and Services Tax (GST) and demonetisation of old Rs 1000 and Rs 500 notes.

Will the real tax payers please stand up?

When the RBI said Rs 15.28 lakh crore, which was 99% of the demonetised money, had come back to the formal banking system, Union Minister of Finance, Arun Jaitley said, “More and more people will now be compelled to come into the tax net."

Changing the goalpost of demonetisation once again from eradicating black money and counterfeit currency to making India a cashless economy and now increasing the tax net.

But has the tax base of the country increased?

“But all this increase cannot be attributed to demonetization because there is some natural trend increase in new taxpayers,” it further added.

Different figures mentioned by the government of tax returns filed with the IT department were ‘justified’ by the Central Bureau of Direct Tax (CBDT) as referring to different time periods. Click Here.

Still the government stands firm on its belief over increase in number of tax payers in the country post demonetisation even if the evidence points to the contrary.

Just look at Santosh Kumar, Minister of State in the Ministry of Finance’s answer at the parliamentary session on August 4 where he replied, “Yes Madam. The number of income tax payers has increased after demonetisation. During the period of 09.11.2016 to 31.03.2017, 1.96 crore returns were filed as compared to 1.63 crore returns filed during corresponding period of FY 2015-16.”

Post demonetisation, the Economic Survey explained, an addition of 5.4 lakh taxpayers or 1% of all individual taxpayers to the system.

To put this in perspective a report by The Wire said on September 4 taking into account the ‘new tax payers’ instead of number of returns filed, as specified by Kumar, India’s tax base would show a negative growth rate.

“So the year-to-year growth of new tax payers added in 2016-17 is seen only as a jump of 26%, compared to 27.6% jump for the corresponding figure in 2015-16, which is clear from the graph shown below. If the Economic Survey had taken the ‘new tax payers added’ instead of ‘number of returns filed’, they could have reached a figure of negative growth due to demonetisation instead of meagre growth,” the report said.

In addition, even the Economic Survey revealed that the average income of new tax payers post demonetisation reported was ‘not far’ above the tax threshold.

“It is, however, interesting that the average income reported of the new taxpayers-Rs. 2.7 lakh- was not far above the tax threshold of Rs. 2.5 lakh, so the immediate impact on tax collections was muted. The full effect on collections will materialize gradually as reported income of these taxpayers grows,” The Economic Survey added.