Demonetisation drive was meant to cleanse the system: Adhia 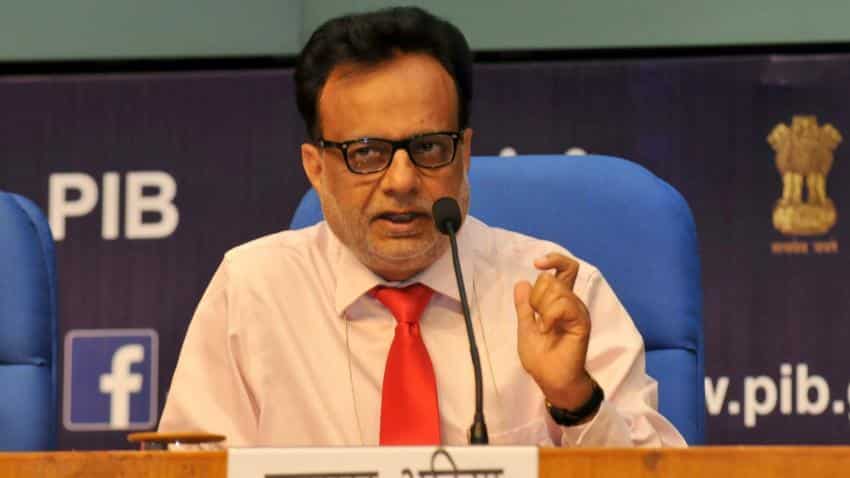 The government`s demonetisation drive was meant to cleanse the system and do away with black money, Finance Secretary Hasmukh Adhia said here on Saturday.

"Demonetisation was meant to cleanse the system and do away with black money," Adhia told DD News.

He further said people had lot of cash stashed away in the houses, demonetisation has brought those hidden cash into the main banking channel.

"People had lot of cash stashed away in their houses with which they bought only luxury items. Demonetisation has brought those money into banking channel and it will be now used for lending to people," he added.

Talking about the Goods and Services Tax (GST), Adhia said it is mandatory for the bigger companies to pass on the benefits of the reduced taxes of goods to the end consumers.

"We have now reduced taxes of bigger items. If we see any anomaly we will not get hold of the small retailers, we will catch the bigger companies."

Six years on, jury is still out on efficacy of demonetisation

Rs 2000 notes to be banned or not? All doubts cleared! Check latest news, answer directly from Modi government