The Digital Communications Commission on Tuesday approved the base price of the 5G spectrum suggested by the Telecom Regulatory Authority of India (TRAI). 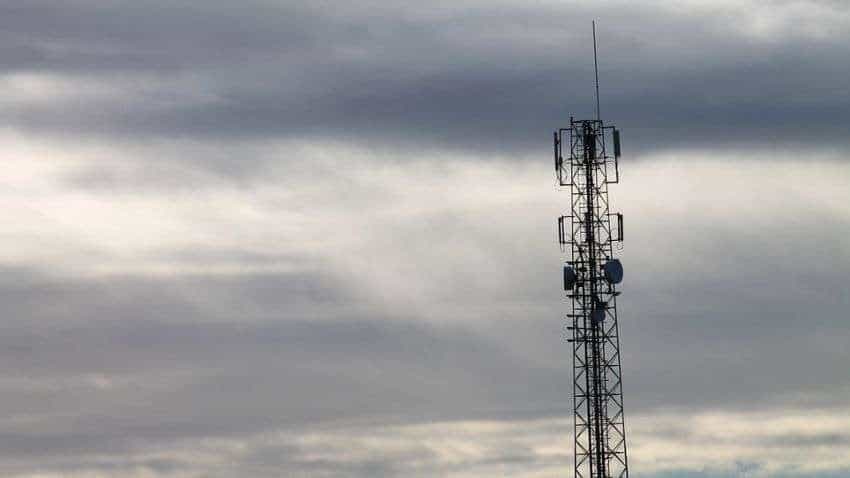 The Department of Telecom will now move toward the Union Cabinet for final approval. Pic: Pixabay

The Digital Communications Commission on Tuesday approved the base price of the 5G spectrum suggested by the Telecom Regulatory Authority of India (TRAI). The decision was taken in the meeting held today. The Department of Telecom will now move toward the Union Cabinet for final approval.

Although there will be no change in 5G spectrum reserve prices, TRAI's recommendations on captive networks are accepted.

"The DCC has firmed up its view. It's not a decision making body. It will give recommendation to the Cabinet for final approval of the auction plan. There is no change in the base price that Trai has recommended," the official said.

The Trai-recommended base pricing has been rejected by telecom companies. The DCC has chosen to leave the spectrum frequency range between 27.5-28.5 gigahertz for satellite services rather than auction it.

The Telecom Regulatory Authority of India (Trai) proposed a base tariff for this frequency range, suggesting that it could be utilised for both mobile and satellite services.

The regulator left it up to the government to decide whether or not to auction 27.5-28.5 GHz in its response to the DoT last week.

The DCC also approved Trai's request that private wireless or a 5G network be set up for captive use. Trai has proposed a huge auction proposal worth over Rs 7.5 lakh crore at the base price for radiowaves allotted over a 30-year period.

The Telecom Regulatory Authority of India (TRAI) suggested a 39% drop in the reserve or floor price for the sale of spectrum for mobile services, including the latest 5G offering, in order to align revenue projections with the industry's paying capacity.

The watchdog has recommended a mega auction plan of over Rs 7.5 lakh crore for over 1 lakh megahertz spectrum in case government allocates it for a period of 30 years.

In the case of 20 years, the total value of the proposed spectrum auction will stand at around Rs 5.07 lakh crore at the reserve price, according to the back-of-the-envelop calculation.

It has suggested a lower reserve price for all bands, compared to the last recommended prices in 2018.

(With the inputs of PTI)