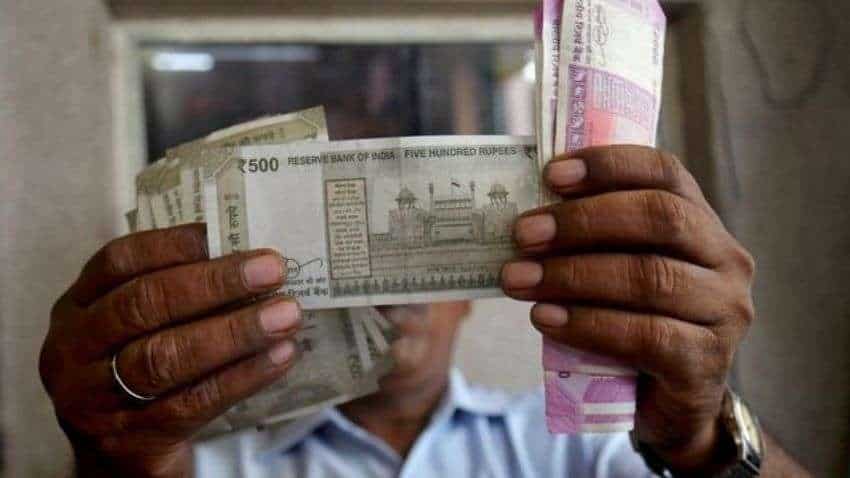 India's widening current account deficit (CAD), driven by the massive spike in commodity prices led by crude oil, is set to put pressure on the fragile recovery, warns a brokerage report that has revised upwards its CAD forecast to USD 45 billion or 1.4 per cent of GDP by March.

According to a report by British brokerage Barclays, the worries arise from the fact that the trade deficit has been jumping continuously since July.

From an average monthly trade deficit of USD 12 billion till June, it has jumped to USD 16.8 billion in July-October, with September showing the highest-ever trade deficit on record at USD 22.6 billion, the report said.

"We raise our FY22 current account deficit forecast to USD 45 billion or 1.4 per cent of GDP, up from USD 35 billion earlier, but a large balance of payments (BoP) surplus remains on track," it said, adding that the widening trade deficit can prove more sustained than initially thought.

Estimating that every USD 10 per barrel rise in global crude prices will widen the trade deficit by USD 12 billion or 35 bps of GDP, as close to 85 per cent of the oil demand is met through imports, and given the current elevated crude prices, the brokerage has raised its current account deficit forecast to USD 45 billion for FY22, from USD 35 billion earlier.

The brokerage, however, ruled out an alarming situation and said that with record high foreign reserves, "we see no major risks to macro stability."

It noted that the widening deficit trend may continue for some time as a combination of demand recovery and rising commodity prices will continue to widen the trade deficit sharply.

An initial look at the data suggests that larger trade deficits have predominantly been fuelled by higher oil prices. The monthly oil trade deficit has risen from an average of USD 5.2 billion in H1 to USD 8.5 billion during the past three months, driven by both rising volumes and higher price, the report noted.

It can be noted that given the fast recovery of the economy, volume of oil imports has jumped significantly over the past few months, though it is below pre-pandemic levels, the report said, adding that the pace of oil demand is likely to accelerate in the coming months.

"Overall, we expect crude import to remain elevated, which will keep the oil import bill relatively high in the coming months," it said.

Another force driving down the foreign exchange is gold imports which have been on a faster clip for months.

Recovering domestic demand and the ongoing festive season are boosting imports of the yellow metal and the World Gold Council expects gold demand this year to surpass the 2020 levels and it expects the demand for gold to remain high given the rising wealth effects and incomes.

On the positive side, the monthly services surplus has improved from an average of USD 6.6 billion in 2019 to USD 7 billion in 2020, and to USD 8 billion in the first nine months of 2021.

"At the current run rate, we estimate that the country is on track to generate a services surplus of nearly USD 100 billion for the first time as it expects resumption of international travel to have only a limited impact on the services balances," the report said.