India has reported 13,451 new coronavirus cases and 585 deaths in the last 24 hours as per the data from the Ministry of Health and Family Welfare ( MoHFW). 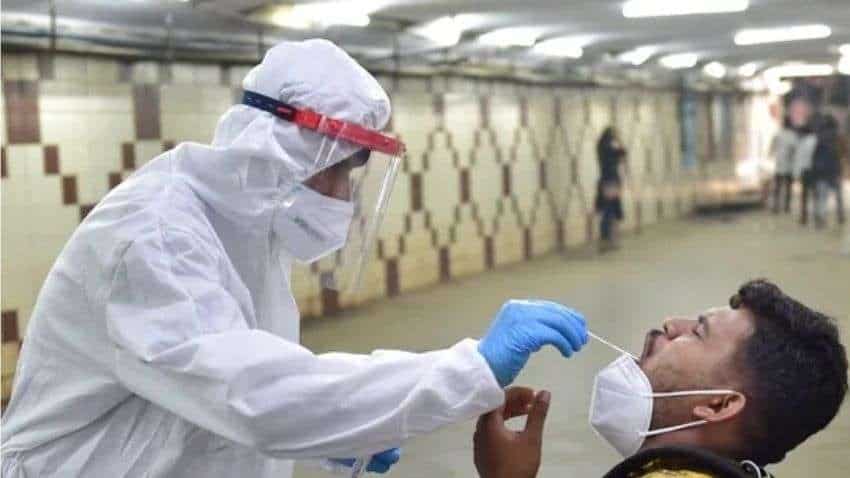 COVID-19 Coronavirus Cases India: India has reported 13,451 new coronavirus cases and 585 deaths in the last 24 hours as per the data from the Ministry of Health and Family Welfare ( MoHFW).This is a slight rise from the total number of cases recorded yesterday. On Tuesday, the country recorded 12,428 COVID-19 cases which was the lowest in 238 days and 356 deaths.

In the vaccination scenario, India administered 103.53 crore vaccine doses under the under Nationwide Vaccination Drive.

According to an earlier report by ANI,  Dr Sekhar C Mande, Director General, CSIR said, "We have been able to get a large population vaccinated with the first dose and even with the second dose. Our vaccines do prevent the disease to a large extent. If tested positive after being jabbed, the severity of COVID-19 is also reduced. Even if the third wave comes, then the intensity will be low and much less compared to the second wave."

CDC says ages 18 and up should get booster shot