India on Tuesday registered the lowest number of daily new coronavirus cases in the last 231 days. 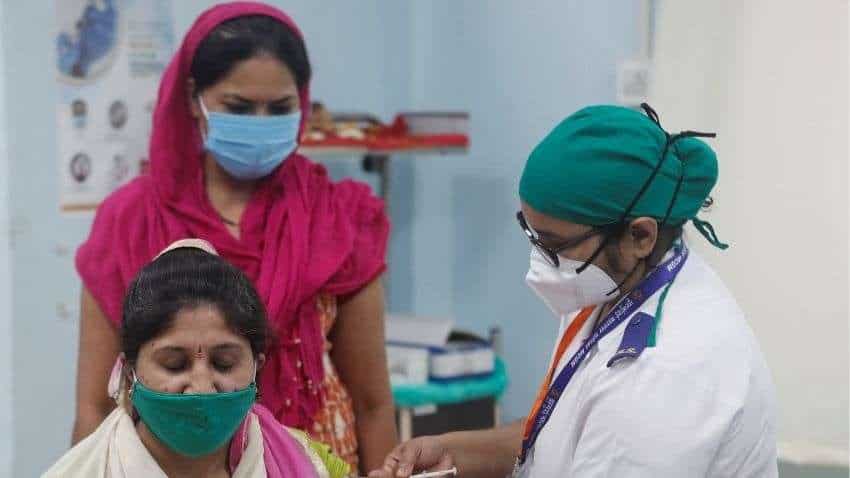 COVID-19 Coronavirus Cases in India: India on Tuesday registered the lowest number of daily new coronavirus cases in the last 231 days. As per the data released by the Ministry of Health and Family Welfare (MoHFW), the country has recorded 13,058 new COVID-19 cases in the last 24 hours.

In another milestone, India has administered 98.67 crore vaccine doses have been administered so far under Nationwide Vaccination Drive. The recovery rate is currently at 98.14 per cent which is the highest since March 2020.

According to an ANI report, Dr Sekhar C Mande, Director General, CSIR said, "We have been able to get a large population vaccinated with the first dose and even with the second dose. Our vaccines do prevent the disease to a large extent. If tested positive after being jabbed, the severity of COVID-19 is also reduced. Even if the third wave comes, then the intensity will be low and much less compared to the second wave."

Healthcare stocks Divis Laboratories, Apollo Hospital among others surge up to 7% as fear related to comeback of coronavirus grips

India logs 1,150 new COVID-19 infections with 4 fatalities in a day