If your Income tax liability exceeds Rs. 10,000 in a financial year then you have to pay Advance tax. 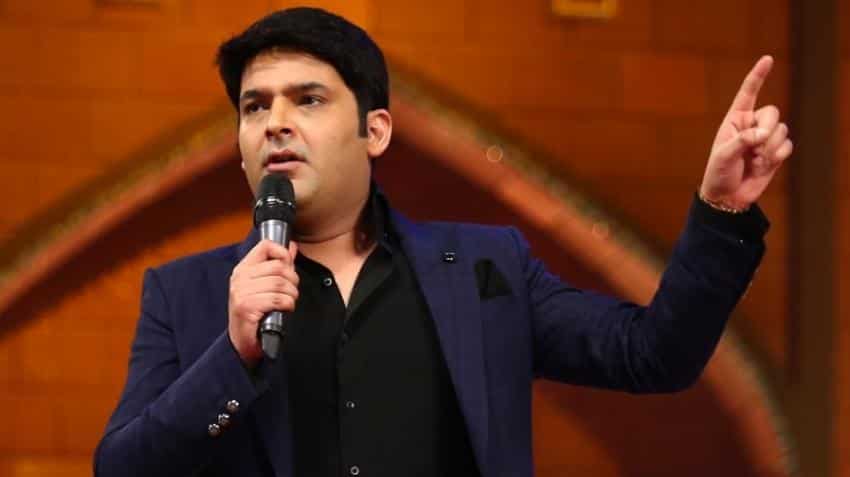 Third in the list was Hrithik Roshan who paid Rs 25.5 crore in FY16-17, up by 82% from the previous year when he had paid Rs 14 crore. New entrant in the top 10 highest Bollywood celebrity advance taxpayer list is comedian Kapil Sharma, said the report.

Deadline for third installment of Advance Tax nears; here's how you can pay it