GST has been launched since July 01, 2017 and revenue collection from this regime have reached to Rs 90,669 crore. However, many industry and exporters face great challenge while transiting towards this regime. 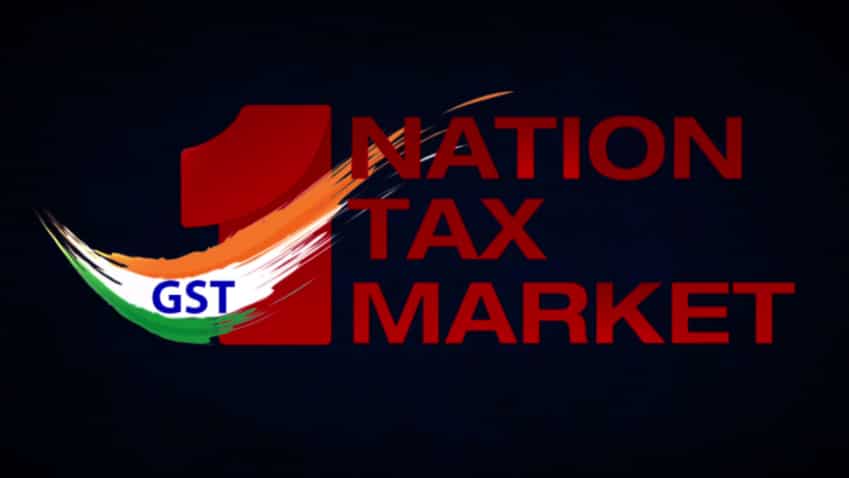 It has become more than three months now for Goods and Services Tax (GST) to be implemented, and currently transition towards this regime has become challenging for India Inc.

An India Ratings report believes that transition to the GST regime would significantly affect companies with weak credit profiles because of a short-term liquidity mismatch due to delays in the availability of input tax credit (ITC).

One of the fundamental features of GST is the smooth flow of input credit across the chain. ITC  credit means at the time of paying tax on output, you can reduce the tax you have already paid on inputs and pay the balance amount.

Such scenario has arise due to difficulties in mapping the inventory held on the transition date with respective invoices, various GST network (GSTNIT back bone of GST)-related technical issues and admissibility of these ITC claims.

Compared to other sectors, this regime is likely to affect  the micro, small and medium enterprise (MSME) space more -  as industry participants lack compliance infrastructure to map the entire outstanding inventory with tax invoices.

Also, MSMEs weak credit profile and  risk weights attached to the loans extended to this sector in banks’ books could force the sector to resort to borrowings from non-bank finance companies.

If this happens, cost in borrowing will be higher for MSMEs than from banks and could aggravate the credit impact of the GST transition on the MSME space.

Earlier, Ind-RA had estimated that banks have been sitting on unrecognised stressed loans worth Rs 7.7 lakh crore including both corporates and SME debt – which holds 22% of total bank credit.

Apart from MSMEs, its the construction sector which is believed to see  negative impact on the cost of setting up power plants as capex cost would increase.

Meantime, large corporates and firms with streamlined infrastructure may find it easy to map the entire outstanding inventory with tax invoices. They would also benefit from better financial flexibility to tide over this disruption.

However, Ind-RA added, "Their working capital requirements have increased during the transition due to their dependence on MSME vendors, since input credit availability under the GST depends on matching the input invoices for ITC claim with those uploaded by vendors for output tax payment."

Not only this, GST would also result in higher working capital requirements for most participants in  manufacturing sector like steel, textile, auto and auto ancillary owing to their requirement to pay the entire tax at the point of the dispatch of goods from factory gates, and also for the movement to warehouses.

The agency estimates working capital requirement to rise by 200 - 450 basis points of revenue for steel sector, 500 basis points of net value addition across the value chain for the textile industry.

For engineering, procurement, and construction contracts, GST rates at 6%-11% are higher than the earlier regime. This could increase project cost, if contractors’ compliance infrastructure is not robust enough to enable them to use ITC.

Thus, Ind-Ra said, "Industry participants’ ability to tide over working capital mismatches during the implementation phase and beyond would be relative to their balance sheet strengths and capital market access."

While corporates focus on managing their working capital and balance sheet, it would be the banking sector which will benefit the most from their bad days.

For banks, Ind-Ra said, "The increase in working capital requirement, as a proportion of revenue, would aid bank credit growth for large corporates."

However, given the low incremental credit deposit ratio, banks may refrain from providing additional financial supports to entities with a weak credit profile.

Also ability of banks to fund working capital mismatches depends on the risk weights attached to such lending.

As per the data released by the government, the revenue collection based on the filing in August, has dropped.