We expect that disinvestment proceeds could be around Rs 60,000 crore for FY19," said the report titled `Disinvestments in CPSEs - Hits and misses.` 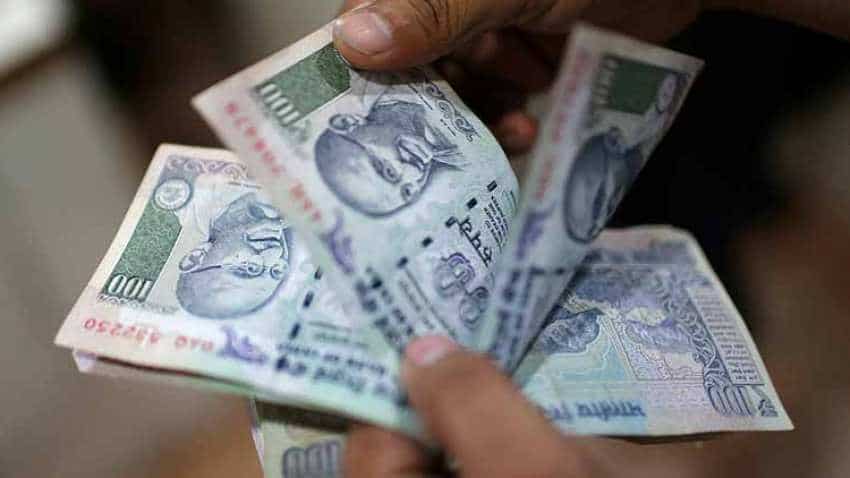 The Centre is unlikely to meet its disinvestment target of Rs 80,000 crore this year, Image source: Reuters

The Centre is unlikely to meet its disinvestment target of Rs 80,000 crore this year, resulting in overshooting the fiscal deficit target, Care Ratings said on Friday.

A report by the domestic rating agency said that owing to a shortfall in disinvestment realisations as well in indirect tax collections under the GST regime, the fiscal deficit will come in at 3.5 per cent as against the targeted 3.3 per cent, signifying a slippage of around Rs 20,000 crore.

"In this fiscal year, meeting the disinvestment target of Rs 80,000 crore will be challenging given the volatile conditions in the financial markets. We expect that disinvestment proceeds could be around Rs 60,000 crore for FY19," said the report titled `Disinvestments in CPSEs - Hits and misses.`

In the last fiscal, total disinvestment proceeds came in at Rs 1 lakh crore, exceeding the budgeted target of Rs 72,500 crore, the report added.

It also said that with a little over two months to go for the fiscal year-end, the government had raised Rs 32,142 crore, or 43 per cent of the target by December.

Of this, Rs 25,325 crore has been raised through the Central Public Sector Enterprises Exchange Traded Fund (CPSE-ETF) the mechanism allowing the simultaneous sale of government stake in various CPSEs across diverse sectors through a single offer.

Among the various divestment routes, the offer-for-sale comes second in realisations with Rs 5,218 crore, followed by over Rs 1,500 crore raised through share buybacks.

To make up the shortfall, the government has decided to come up with another tranche of ETF with the Bharat 22 ETF offer and can raise about Rs 14,000 crore by selling 52.63 per cent stake in Rural Electrification Corp, the report said.

It can attempt to raise another Rs 12,000 crore through share buybacks of state-run units in a context limited by the volatility in the markets, it added.

Alert! TDS, TCS under GST next month; Know what is the difference

GST Council meet: Full list of items under 28% GST rate that will become cheaper next week from TVs, trucks to scents

No change in GST law relating to farmers, says FinMin

GST returns under composition scheme have a surprise: Hasmukh Adhia