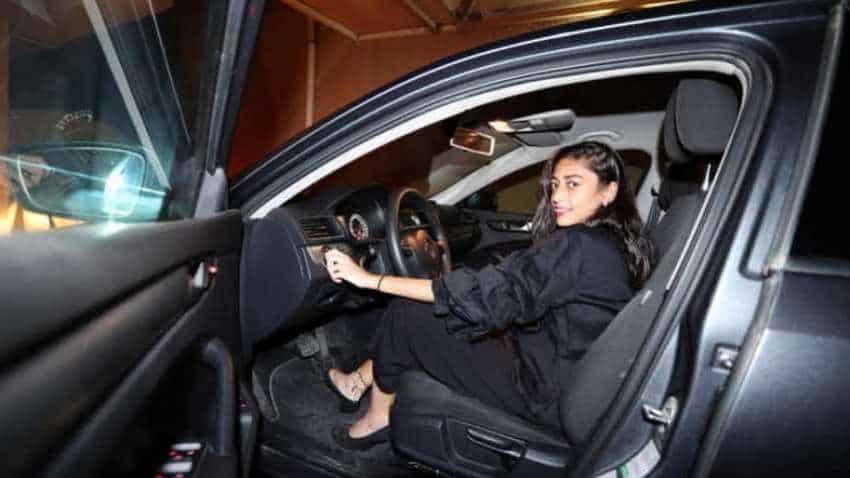 The intent to buy a vehicle grew by 9 per cent in the past four months Pic: Reuters/Representational Image

Indian consumer spending is expected to be high this festive season fuelled by purchase of more discretionary products and indulgence in travel with the easing of Covid-related restrictions, according to a report by Deloitte.

In its latest analysis of the 'Global State of the Consumer Tracker', Deloitte said consumers are willing to increase spending on both travel and hotel stays, and also have the intention to buy either a new or used vehicle within the next six months.

The findings "indicate that consumers plan to increase their discretionary spend by 30 per cent on items such as recreation and entertainment, restaurants, and leisure travel in August 2022, compared with April 2022, Deloitte said in a statement.

Consumer spending over the next four weeks will see a spike across age groups in all categories in spite of concerns over inflation, it added.

As per the report, 13 per cent of consumers intend to purchase clothing, 10 per cent electronic and home furnishing, while another 13 per cent plan to spend on recreation, entertainment and leisure.

"With 'mask-lift' announcements and easing out of other Covid-related restrictions in some countries, about 88 per cent Indian consumers plan to spend on leisure travel in the next four weeks," it added.

The automobile industry is expected to be a major beneficiary from the expected surge in consumer spending during the upcoming festivities and is expected to grow at a high pace in the next six months, the report said.

"As on August 2022, 78 per cent Indian consumers surveyed across age groups plan on buying a vehicle in the next six months, of which, 84 per cent plan to buy a new one," it said, adding, the prominent reasons for purchasing a vehicle were high maintenance cost of old vehicles and new features offered in latest models.

Online purchases remain strong, albeit to a lesser extent than during the peak of the pandemic, Doctor added.

Deloitte's Global State of the Consumer Tracker took responses from 1,000 adults across 23 countries.

This is how demonetisation is changing Indian spending habits

Year in Search 2022: From sports to entertainment to food - Google releases top trending searches of the year — Check List