Arun Jaitley was recently admitted to All India Institute of Medical Sciences (AIIMS), but has been discharged. 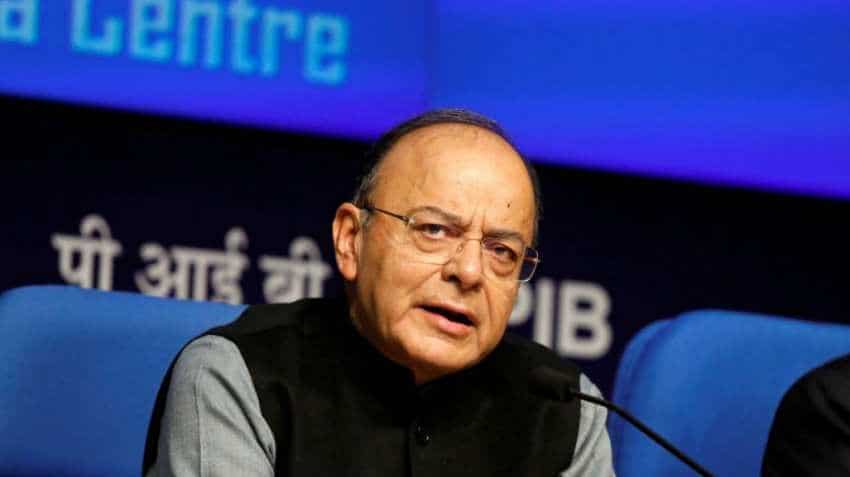 There was no official confirmation of his illness or on his possible London trip. Image source: Reuters

Arun Jaitley, finance minister in the outgoing NDA government, may need to go to London for further treatment for an undisclosed illness and is now nearly ruled out for any official engagement in the next government, sources said.

There was no official confirmation of his illness or on his possible London trip. But sources also added he has a personal family event in June first week, so there are possibilities that he may leave for London after that.

Jaitley (66) is a key strategist of the party, and has not been attending office for the past three weeks. He did not attend the last cabinet meeting of the outgoing government. However, he went to the Finance Ministry in the evening for a customary meeting with top officials. This was his last engagement, a thanks giving one, as finance minister before the dissolution of the cabinet, sources said.

Jaitley was recently admitted to All India Institute of Medical Sciences (AIIMS), but has been discharged.

He did not contest the 16th Lok Sabha elections nor was he visible on any platform for celebrating the resounding victory of the BJP of which he was a key architect. Jaitley tweeted out congratulatory messages to his party.

"Aspirational India has proved it once again that India wants growth and a leadership that believes in country first & acts tirelessly for the people. Let us work together & make lives of every countrymen better. Jai Hind", he tweeted.