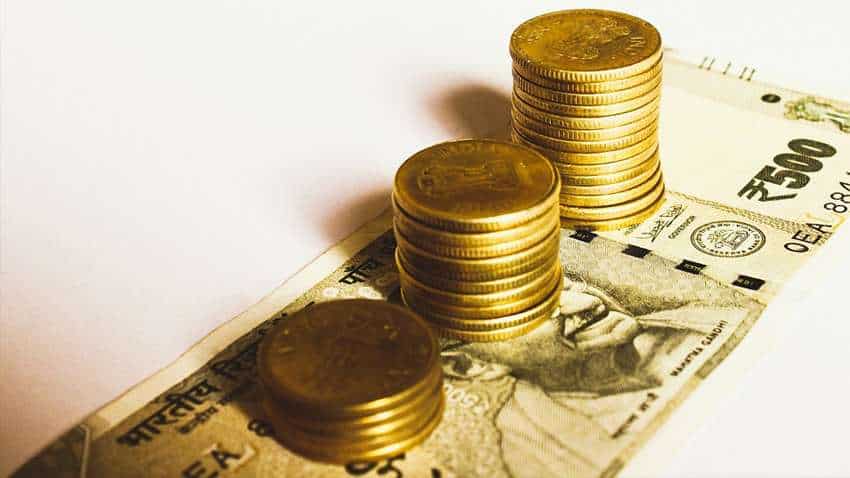 Revenue Secretary Ajay Bhushan Pandey held a high-level meeting with senior officials of CBIC and CBDT on Friday to strategise and streamline the field functions in order to achieve the direct tax and the GST target of Rs 1.10 lakh crore each in the next two months and Rs 1.25 lakh crore in the fiscal's last month and annual direct tax collection target of Rs 13.35 lakh crore.

"In its concerted efforts to augment revenue and achieve the GST target of Rs 1.10 lakh crore for each of next two months and Rs. 1.25 lakh crore in the last month and direct tax collection target of Rs. 13.35 lakh crore for the year despite corporate tax relief of 1.45 lakh crore, the Department of Revenue (DoR) on Friday held a high level meeting under the chairmanship of the Revenue Secretary, Ajay Bhushan Pandey, of senior officials of CBIC and CBDT to strategise and streamline the field functions using data analytics and to fix specific responsibilities on the officers", a source said, as per a report by news agency IANS.

Weekly update on the efforts

It was decided in the meeting to have weekly update on the efforts taken up for revenue augmentation measures and endeavours put to realize the targets. Red flag reports generated through the system would have to be taken to their logical conclusions without overreach in a stipulated time frame and regular updates have to be submitted, the report added.

Field formations under the Principal Chief Commissioners and Chief Commissioners and Members of both Boards would have to report weekly either in physical meetings or on video conferencing on their efforts being put in the field to curb tax evasion and leakages, action taken on checking fake or huge ITC claims, mismatch in returns filed, etc, they added.

Sources also said that field tax officials have been given directions to put forward special efforts to identify and initiate action against wilful tax evaders or those using fake invoices or inflated or fake e-way Bills.

However, officials were asked to ensure that the genuine taxpayers shall not be troubled. Officials were also told to communicate with them that they must genuinely file their taxes before the taxman/notice of the tax department reaches them.

Friday's high level meeting was to further strengthen the efforts to exhort the tax machinery to put up special efforts to stop leakages and curb tax evasion to maximise tax collection without troubling the genuine taxpayers.

In December, the Finance Ministry has put its GST tax collection targets to Rs 4.45 lakh crore for the remaining period of this financial year with targeting of Rs 1.1 lakh crore per month with Rs. 1.25 lakh crore for a single month while the direct tax targets will be at Rs 13.35 lakh crore sans the corporate tax relief of 1.45 lakh crore.

Also, DoR is going to have a multifaceted brainstorming meeting next week on January 7 to further streamline its revenue augmentation efforts.

Received notice from Income Tax department? Did you make any of these transactions? Expert suggests this checklist