Ahead of Budget 2022, 400 Parliament staffs test positive with COVID-19

Some 400 Parliament staffers have tested positive for Covid-19 during random testing ahead of the Budget session, sources said. 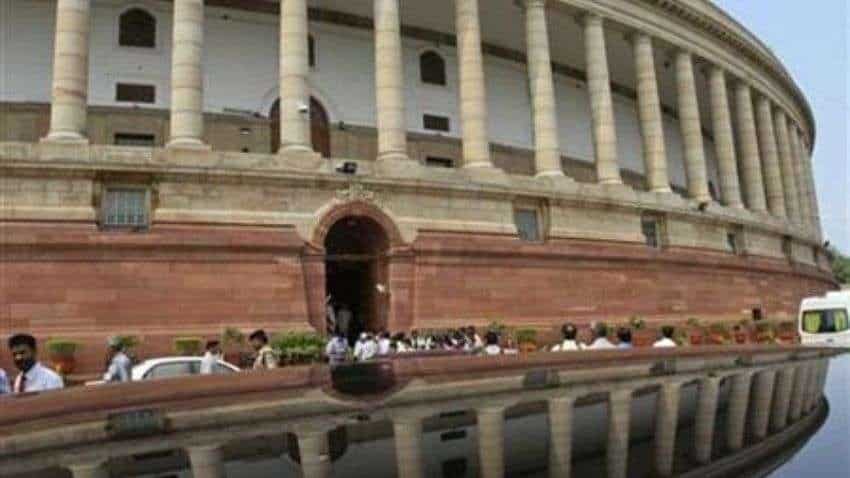 Some 400 Parliament staffers have tested positive for Covid-19 during random testing ahead of the Budget session, sources said here, as per an IANS report.

According to the sources, random testing was conducted on January 6-7 in the wake of the sudden spike of new cases in the national capital.

Most of the staffers who have contracted the virus did not show any symptoms, they said, adding: "More random testing will be conducted for those coming to Parliament to control the infection spread."

On Saturday evening, the national capital reported 20,181 fresh Covid-19 cases, highest in the last eight months and also the highest single-day rise after May 5, 2021 when the tally was at 20,960.

The death toll increased to 25,143 after seven more fatalities were registered.

The Union Finance Minister Nirmala Sitharaman is expected to present the Union Budget 2022 on February 1, 2022.