Pawan Hans' management released a circular for its employees on April 25, stating that the company is not in a sound position to release salaries of the employees for April due to "uncomfortable financial position in Pawan Hans. 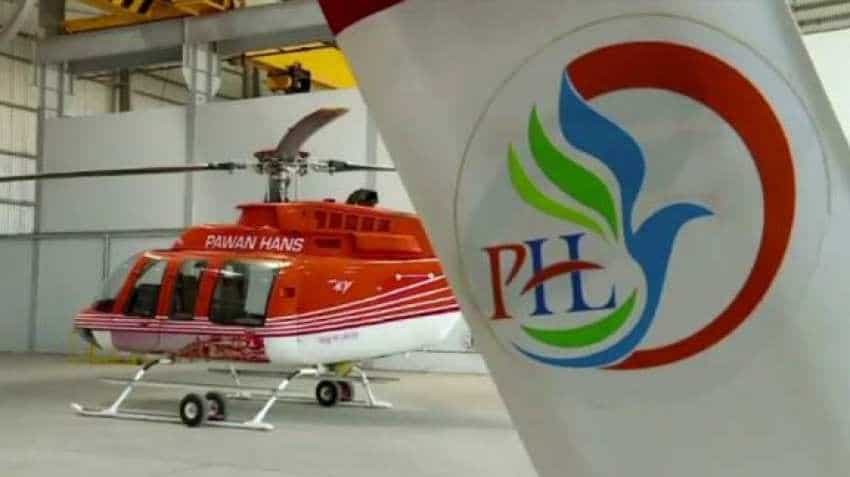 The circular explaining the financial crunch of the company was given to the employees who are currently not getting their salaries. Pawan Hans Website

Pawan Hans' management released a circular for its employees on April 25, stating that the company is not in a sound position to release salaries of the employees for April due to "uncomfortable financial position in Pawan Hans." According to ANI, the circular said, while reviewing company's overall performance, it has been observed that the company is in an uncomfortable position on financial fronts. The future of the industry is not certain as many of its established businesses and related challenges are threatening future deployments in the company. On the revenue front, there is a sharp decline in 2018-19 and the company has witnessed a net loss, which is going to be close to Rs 89 crore during this financial year.

The circular further added that the search results of the company have been owing to severe mismatch, built up between the revenue and expenses, depending upon the present business volume and the expenses, particularly on the staff cost. The outstanding amount with various customers has risen to alarming levels of over Rs 230 crores, another serious issue bulging in front of the management. There is a strong need for complete transformation by adopting corrective measures in various areas of management.

The circular further said, "Keeping in view the crucial financial position of the company, it has been decided to defer the salary for the month of April 2019 of the employees other than who are directly contributing to the production till the time a target recovering 60 per cent of the outstanding dues by bringing the receivable below ₹100 crore on achieving the task. The issue would be reviewing with alternative methods of cost-cutting with and improve the deficiency in Pawan Hans Ltd operations with a contribution of each individual employees."

The circular explaining the financial crunch of the company was given to the employees who are currently not getting their salaries. Also, the employees union of Pawan Hans has replied to the management on the salary issue, claiming it as inhuman.

"It is inhuman to stop the salaries of workers who all are due for wage revision. The so-called management is diverting the issue with the stopping of payment where the same company executives have pocketed the new skills with arrears. It is for your kind information that we are wearing a black ribbon as a mark of protest against the inhuman act of the management," the union said.

"We are holding that meeting after office or at 7:30 hours after completing our duties against the inhuman workers' act of the management, who will be solely responsible for any outward incident," it added.

The union members have warned to approach the CAG and CBI over Pawan Hans' issue if the management performs nothing on their requests. Also, the government last year decided to call off a fresh bid for 100 per cent equity sale in Pawan Hans Limited. The firm presently has a fleet of around 46 choppers in total.