84% rise in number of cases under investigation in 2016-17: Sebi's annual report

The market regulator initiates investigations based on references received from sources such as its Integrated Surveillance Department, other operational departments within Sebi and external government agencies. 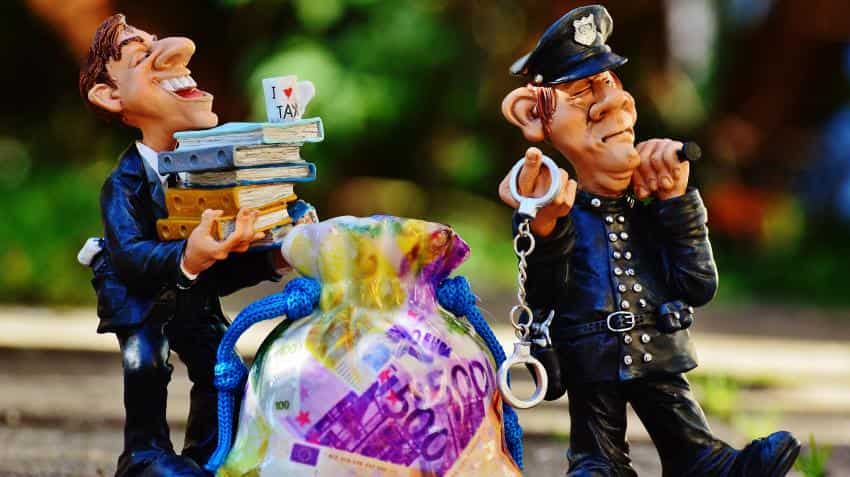 Market regulator Sebi on Monday reported a rise of 84.21% in the number of cases it took up for investigation during 2016-17.

According to the regulator`s annual report 2016-17 which was released on Monday, 245 new cases were taken up for investigation and 155 cases were completed compared to 133 new cases taken up and 123 cases completed in 2015-16.

"There was a comparative increase in the number of cases taken up during 2016-17 mainly due to the references received from the Department of Income Tax in the matter of long term capital gain, short term capital loss in various scrips," the report said.

The market regulator initiates investigations based on references received from sources such as its Integrated Surveillance Department, other operational departments within Sebi and external government agencies.

"After an investigation is completed, penal action is initiated as approved by the competent authority wherever violations of laws and obligations relating to the securities market are observed," the report said.

"The action taken includes issuing warning letters, initiating enquiry proceedings for registered intermediaries, initiating adjudication proceedings for levy of monetary penalties, passing directions under Section 11 of the SEBI Act, 1992 and initiating prosecution and referring the matter to other regulatory agencies."