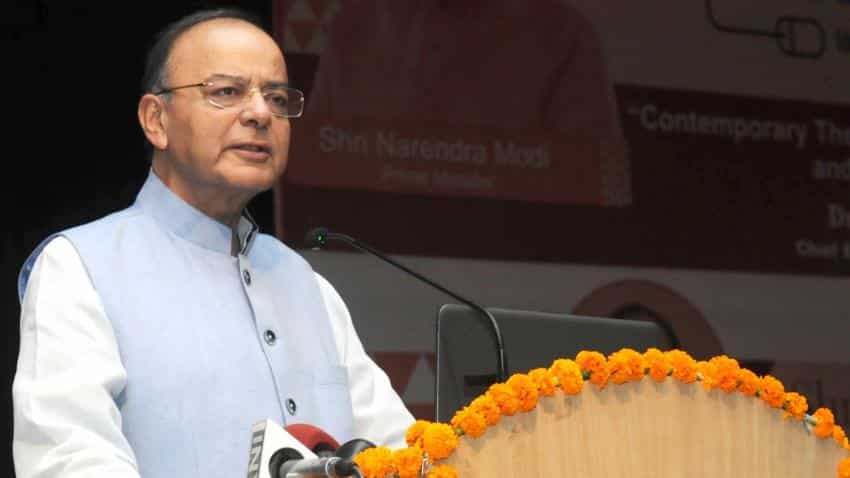 Finance Minister Arun Jaitley while speaking with media announced that Cabinet has approved the recommendations under 7th Pay Commission with 34 modifications. Also, he said that revised rates will be effective from July, 2017.

According to Ministry of Finance, 7th CPC will benefit 34 lakh civilian employees and 14 lakh Defence Forces personnel. It has examined 197 allowance, recommending abolition of 53 allowance and subsuming 37 in others. Also, 7th CPC recommended revised rates commensurate with Dearness Allowance.

As per the Ministry, Risk & Hardship Matrix evolved for allowances linked to risk and hardship.

This is expected to benefit for more than 7.5 lakh employees.

Moreover, 7th CPC recommended revision of HRA when Dearness Allowance reaches 50% and 100%, the government has decided to revise rates when DA crosses 25% and 50% respectively.

The 7th Pay Commission had recommended HRA too be fixed at 24%, 16% and 8% depending on the cities employees work in. But, central government employees demanded 30%, 24% and 16% HRA.

Looking at the high protest by the employees, FM Jaitley last year formed a committee under the leadership of Finance Secretary Ashok Lavasa to look into matter. After several months, Lavasa panel  submitted its recommendation report in April suggesting HRA to be fixed at between 25% and 27%.

Under the 7th Pay Commission, nearly 200 allowances have been subsumed into a smaller batch.

For Nurses and Ministerial Staffs of Hospitals: