62% taxpayers file final GST returns for July 2017; What happens to those who missed

GSTR-1 is a monthly return that summarizes all outward supplies by normal and casual registered taxpayers. The deadline to file this form ended on October 10, 2017. 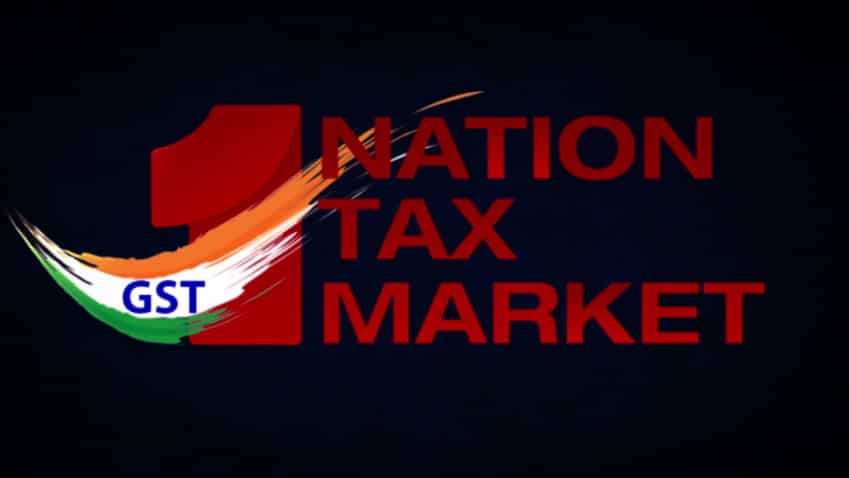 Due date for filing the comprehensive outward supply return GSTR-1 for July 2017 ended on October 10, and looks like many taxpayers have missed the deadline.

As per a Financial Express report, it was known that only 40 lakh or 62% of eligible taxpayers under Goods and Services Tax (GST) have filed for the GSTR-1 return.

Reportedly, it was known that just 82% of the qualified taxpayers had filed even the summarised return GSTR-3B for July; while the August month the number was even lower at 75%.

On October 09, the Ministry of Finance asked 14 lakh businesses to file final GST returns for the month of July before the deadline. Only 39 lakh businesses had filed the final sales returns or GSTR-1 out of 53 lakh who are scheduled to submit the tax form.

GSTR-1 is a monthly return that summarizes all outward supplies by normal and casual registered taxpayers.

An extension of two months was already provided by the ministry - which is why they clarified on October 09, that no further extension will be given for July month.

Now that somewhat 38% of registered taxpayers have failed to file the final GST returns for the month of July 2017 - what happens to them.?

Firstly, once a taxpayer files GSTR-1 by 10th October, the corresponding entries in GSTR-2A of his buyer is expected to get auto populated.

If a taxpayer fails to file GSTR-1,  then his buyer may face difficulty in availing ITC of the tax paid on his supplies.

Ministry had advised that all suppliers of goods or services, especially B2B suppliers, furnish their outward supply details in GSTR-1 by the due date so that no difficulty is faced by their buyers in availing ITC and the return cycle can be completed in due course.

Supplier tax payer will not be able to upload invoices or submit form GSTR1 - during the period of filing form GSTR-2 - which is between October 11 - October 31, 2017.

Minimum late fee of Rs 2,100 under both act CGST and SGST during the filing of GSTR-2 period - which total up to Rs 4,200 as per mechanism prescribed.

Basic features of the returns mechanism in GST are - electronic filing of returns,  uploading of invoice level information and auto-population of information relating to Input Tax Credit (ITC) from returns of supplier to that of recipient, invoice-level information matching and auto reversal of ITC in case of mismatch.

From Jan 1, 2022, this GST rule is changing - Direct recovery action | What it is and how it works

Simplified GST return forms to be rolled out from April 1: Revenue Secy