5G roll out in India: The bidding was led by Reliance Jio which acquired 24,740 MHz spectrum in different bands worth Rs 88,078 crore 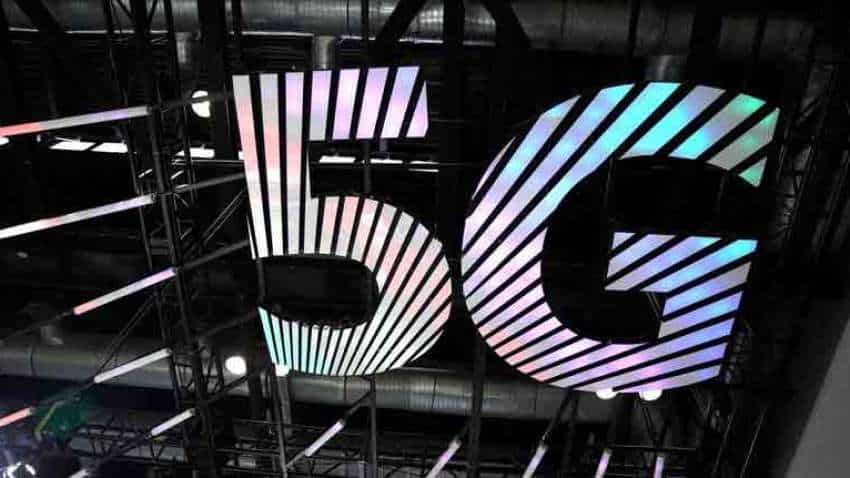 5g roll out: With the successful bidding of the 5G spectrum, the telcos are gearing up for the roll out of high-speed internet network at the earliest. Source: Reuters

Meanwhile, with the successful bidding of the 5G spectrum, the telcos are gearing up for the roll out of high-speed internet network at the earliest. It is expected that the 5G services will be provided to select locations within this month or by the year-end.

Last week, Ashwini Vaishnaw, Union Minister for Communications, Electronics & Information Technology, said that 5G allocation will be made by August 10, while the services are expected to be rolled out from October.

"The 5G services will be launched by October. In all, bids worth Rs 1,50,173 crore were received," he had said

The government is expected to earn Rs 13,365 crore in the first year, the minister had said.

As per Devusinh Chauhan, Minister of State for Communications, the roll out of the high-speed internet services may begin sooner than expected.

He said 5G mobile services will roll out in the country in about a month's time, as per news agency PTI

"It will have multiplier effects on the development of all sectors. A 6G Technology Innovations Group, has also been set up, which is working towards the development of indigenous 6G stack," said Ministry of Communication in a press release on Monday.

The minister said the recent 5G spectrum auction has fetched bids of 20 billion dollars. "This very well, reflects the confidence and sentiments, of the Indian telecom industry,” said the Minister.

To extend the state-of-the-art telecom facilities to the last person of the society and in sync with the ‘Antyodaya’ philosophy, Prime Minister Narendra Modi has laid down a clear roadmap to address the digital divide, said Chauhan.