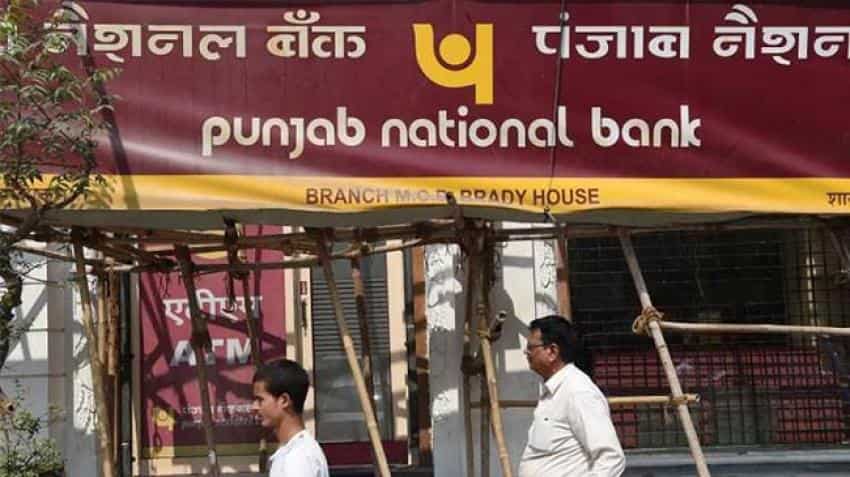 Shares of Punjab National Bank extended losses for the third straight day after the detection of Rs 11,400-crore fraud, slipping over 3 per cent in intraday trade.

The scrip shed as much as 37.85 per cent in the last three days.

Siddharth Sedani of Anand Rathi Securities suggests avoiding the stock in the short-term.

ALSO READ: PNB fraud: What is it, how it happened, and will it snowball?

"Avoid PNB if you have a one to two-month time horizon because the fraud will take time to get resolved. However, for two years, the stock looks great," told Sedani to Zee Business.

"We need to push a reset button now in the banking space. I would say it was a systemic failure at PNB. How can one network initiates a process, and the other doesn't track it? I would advise staying cautious on PSB space as RBI's supervisin norms will tighten on the back of this issue.

Subramaniam, however, advised mutual funds who already have this stock to stay put for long-term.

"Any reaction on news is not advisable. Stay invested in PNB for the long-term horizon, and take a call only after the outlook is clearer on the bank," he said.

ALSO READ: Who is Nirav Modi?

PNB had showed a good improvement on asset quality front in the December quarter as the public sector lender's gross non-performing assets dipped to 12.11 per cent compared to 13.31 per cent in the previous quarter. Net NPAs were also lower at 7.55 per cent from 8.44 per cent on sequential basis.

But provisions for bad loans remained at elevated levels, surging 80 per cent quarter-on-quarter and 74 per cent year-on-year to Rs 4,466.7 crore in Q3.

"At this juncture it will be difficult to ascertain financial impact across the banking system as investigations are on. However, we believe such instances of fraud and further pressure on asset quality will be an overhang on valuations for PSU banks (especially PNB in this case)," said brokerage Edelweiss Securities in a research note.