As many as 12 patients suspected to be infected with the COVID-19 `Omicron` variant have been admitted to Lok Nayak Jai Prakash Narayan (LNJP) hospital in Delhi so far, said the sources on Friday 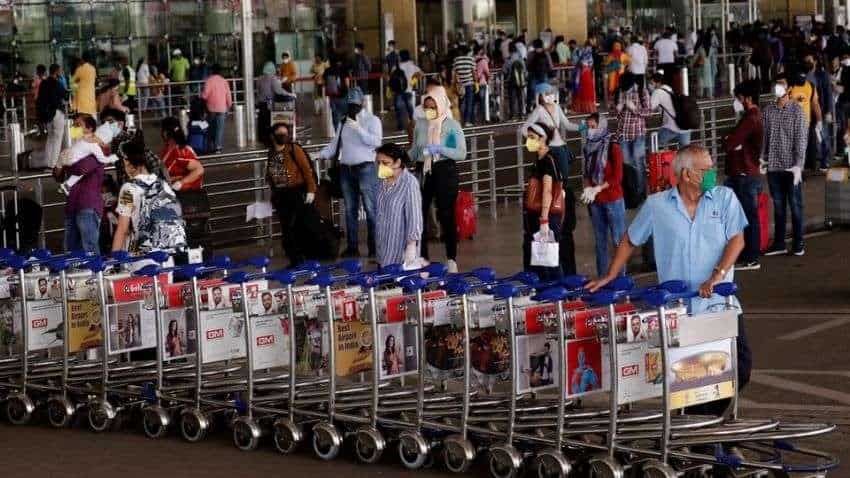 As many as 12 patients suspected to be infected with the COVID-19 `Omicron` variant have been admitted to Lok Nayak Jai Prakash Narayan (LNJP) hospital in Delhi so far, said the sources on Friday.

As per the sources, eight Omicron suspects were admitted to LNJP hospital yesterday. "Four suspects have been admitted today, out of which, two have been tested COVID-19 positive while the test results for the other two are awaited," stated sources.

Of these four suspects, two have come from the UK, one from France and one from the Netherlands, sources added.Further, they informed that the samples of all four patients will be sent for genome sequencing today.

Earlier on Thursday, the Union Health Ministry informed that two cases of the potentially more dangerous coronavirus strain were detected in Karnataka."Two people found positive for the Omicron variant of COVID-19.

One person is about 66-years-old and a South African national, who has gone back. Another person is a 46-year-old doctor. He does not have any travel history," Karnataka health minister Dr K Sudhakar told media persons.

A new variant of COVID-19 was first reported to the World Health Organization (WHO) from South Africa on November 25. As per the WHO, the first known confirmed B.1.1.529 infection was from a specimen collected on November 9 this year.

On November 26, the WHO named the new variant detected in South Africa, as `Omicron`. The WHO has classified Omicron as a `variant of concern`.

Dozens of countries have imposed travel restrictions on the southern African nations since the mutation was discovered.

The new Omicron coronavirus variant has been confirmed in 23 countries and their number is expected to rise, Director-General of WHO Tedros Adhanom Ghebreyesus had said.India has also added several countries to the list from where travellers would need to follow additional measures on arrival in the country, including post-arrival testing for infection.

Is India staring at a sharp rise in Omicron wave in next few weeks? Here is what the experts say on the Covid-19 third wave!