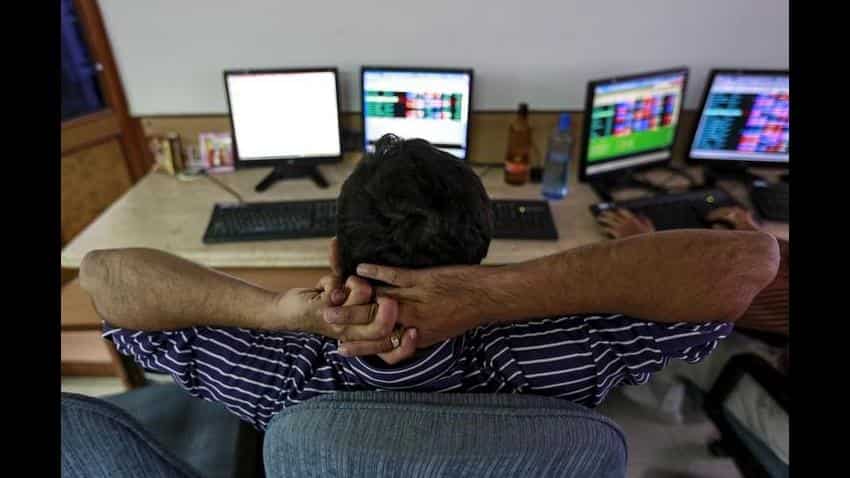 Shares of Karnataka Bank plunged nearly 6% after the company on Monday reported 29.30% drop in net profit to Rs 68.52 crore during the quarter ended on December 31.

Shares of Ajanta Pharma dipped 4% after a media report which said that the company has got import alert from USFDA for its Paithan unit at Aurangabad. Soon, the exchange sought clarification from the company.

Replying to the exchange, the company clarified that it has 'not' received any such import alert and it will continue to supply to US market.

Shares of Hindustan Unilever plunged 2% after the company reported just 7% rise in net profit during the quarter ended on December 31. The company posted a net profit of Rs 1038 crore, a rise of 7% in Q3FY17 as against Rs 971.6 crore during the same period last year.

In a regulatory filing the company said that during the quarter, the squeeze in liquidity resulted in reduced trade pipelines and lower consumer offtakes.

Shares of Tata Communications surged over 4% after the company reported robust growth during the financial quarter ended on December 31. The company posted a net profit of Rs 1,413 crore, a jump of 1,176%, as against Rs 110.74 crore during the same period last year.

Shares of Sun Pharmaceutical Industries rose by nearly 1% after the company clarified to the exchange that it "continues to evaluate its global operational footprint on an ongoing basis and the exchange will be informed in case of any material developments."

On Monday, the exchange had sought clarification on the media report which said, "Sun Pharma to sell OHM labs site at New Jersey at $100M".

Bharti Airtel is set to announce its financial result for the quarter ended on December 31. Ahead of Q3 earnings, the shares of the company dropped by 1% during morning trade.

HDFC Bank shares trade positive ahead of its financial result announcement. In the previous quareter which eneded on September 30, the bank had recorded a net profit of Rs 3455.33 crore.

Shares of HCL Technologies dropped during early morning trade after the company revised its FY17 guidance while announcing financial result for the quarter ended on December 31, on Tuesday. The company reported a net profit of Rs 2,070 crore up by 7.8% on year-on-year basis. On quarterly basis, the net income rose by 2.8%.

Quess Corp: Before the opening of the market, the company on Tuesday announced its financial results for the quarter ended on December 31. The company reported 79.4% rise in Q3 net profit to Rs 31 crore as against Rs 17 crore in Q3FY16.

HCL Technologies: IT major announced its financial resutls early morning on Tuesday. The company reported a net profit of Rs 2,070 crore up by 7.8% on year-on-year basis. On quarterly basis, the net income rose by 2.8%.

However, despite beating the estimates, the company revised its FY17 guidance to 10-12% than earlier estimates of 12-14%.

MOIL: On Monday, government of India had decided to sell 10% stake in Moil – a state-owned manganese ore mining company. A PTI report said that government will divest 10% stake in MOIL through offer for sale (OFS) at a floor price of Rs 365 a piece on Tuesday.

Bharti Infratel: Mobile tower company Bharti Infratel on Monday reported 25% increase in consolidated net profit to Rs 620 crore for the December quarter of the current fiscal. It had posted net profit of Rs 495 crore in the same period of last fiscal, 2015-16. 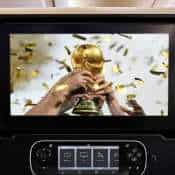 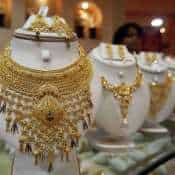 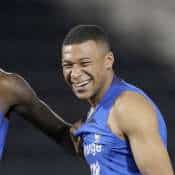 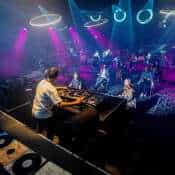 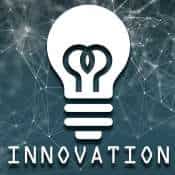 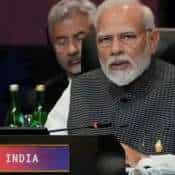