The Finance Minister said the Council may consider putting some new items under GST brackets. Further, he said that indirect taxes may pick up with anti-evasion measures. 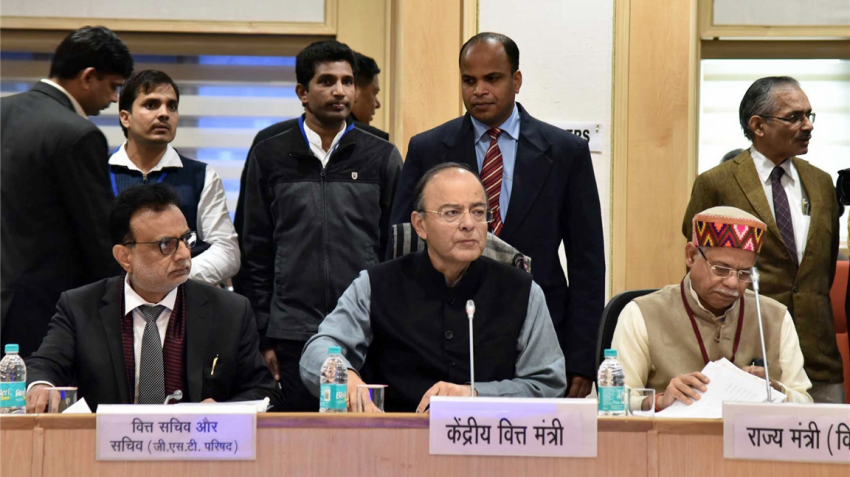 The Finance Minister, who chaired the 25th meeting of the GST Council in New Delhi, said the Council has recommended many relief measures regarding GST rates ongoods and services covering many sectors and commodities.

The Council has also recommended issuance of certain clarifications on issues relating to GST rates and taxability of certain goods and services, said Finance Ministry statement.

The FM said said the Council may consider putting some new items under GST brackets. Further, he said that indirect taxes may pick up with anti-evasion measures.

He also informed that 29 goods, 53 servises categories will have new rates from January 25.

He also said no decision has been taken on simplification of GST return filing, adding "After 10 days, another meeting will be held through video-conferencing. The issue will be discussed then."

Pant, who was spoke to media persons after coming out of the ongoing 25th GST Council meeting in New Delhi, said rates of 49 other items have also been rationalised.

Major recommendations of the council are summarised below:

1-To extend GST exemption on Viability Gap Funding (VGF) for a period of 3 years from the date of commencement of RCS airport from the present period of one year.

2-To exempt supply of services by way of providing information under RTI Act, 2005 from GST.

4-To reduce GST rate on construction of metro and monorail projects (construction, erection, commissioning or installation of original works) from 18% to 12%.

7-To reduce GST rate on services by way of admission to theme parks, water parks, joy rides, merry-go-rounds, go-carting and ballet, from 28% to 18%.

8-To allow ITC of input services in the same line of business at the GST rate of 5% in case of tour operator service.

9-To reduce GST rate (from 18% to 12%) on the Works Contract Services (WCS) provided by sub-contractor to the main contractor providing WCS to Central Government, State Government, Union territory, a local authority, a Governmental Authority or a Government Entity, which attract GST of 12%. Likewise, WCS attracting 5% GST, their sub-contractor would also be liable @ 5%.

10-To reduce GST rate on transportation of petroleum crude and petroleum products (MS, HSD, ATF) from 18% to 5% without ITC and 12% with ITC.