RBI MPC Meeting: Central bank raises repo rate by 35 basis points to 6.25%; sees inflation to stay above 4% in next 12 months

RBI MPC Meeting: Since the first unscheduled mid-meeting hike in May earlier this year, the cumulative increase in interest rate now stands at 225 basis points 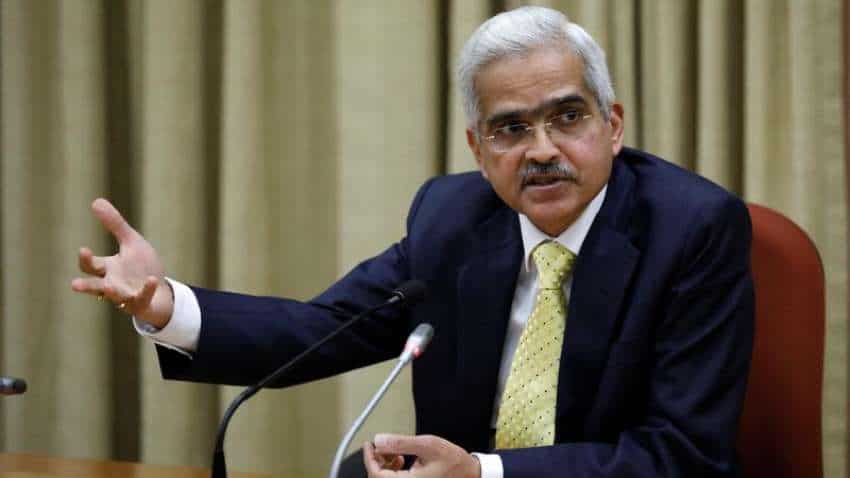 The Reserve Bank of India’s (RBI) monetary policy committee (MPC) on Wednesday raised the benchmark repo rate by 35 basis points (bps), as the central bank continued its efforts to tame inflation. The repo rate hike – the interest rate at which RBI lends money to commercial banks – is the fifth straight increase since May 2022 and at 6.25 per cent is now at the highest level since August 2018.

The monetary policy committee (MPC), comprising three members from the RBI and three external experts, raised the key lending rate or the repo rate to 6.25 per cent – with five out of the six members voting in favour of the hike.

Since the first unscheduled mid-meeting hike in May earlier this year, the cumulative increase in interest rate now stands at 225 basis points and mirrors similar aggressive monetary tightening in major economies around the globe to contain runaway inflation by dampening demand.

The MPC also decided by a majority of 5 out of 6 members to remain focused on the withdrawal of accommodative policy stance to ensure that inflation remains within the target going forward, while supporting growth, said RBI Governor Shaktikanta Das said in his speech on Wednesday. 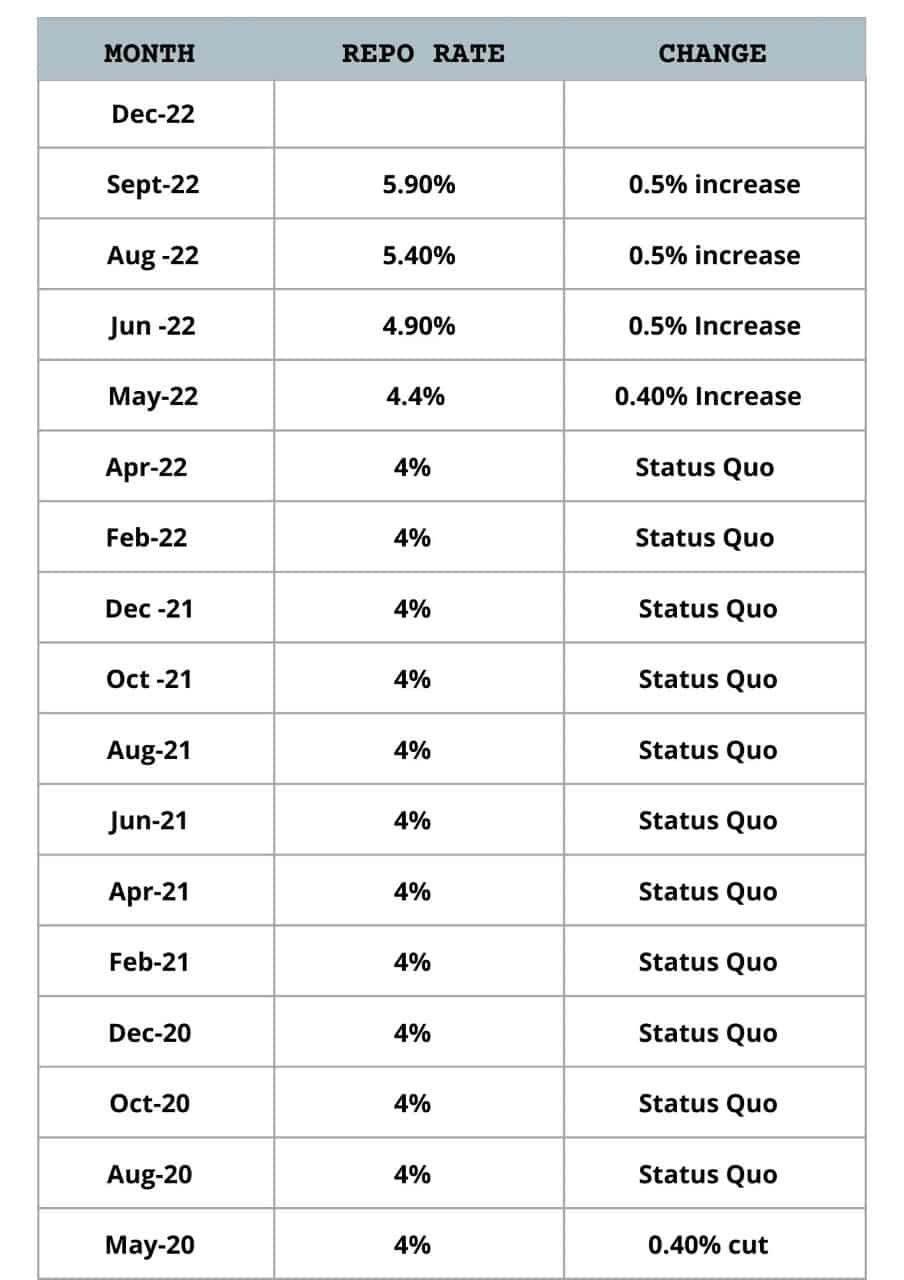 ​“Global economy is still marred by profound shocks. Inflation remains high and broad-based globally. IMF (International Monetary Fund) predicts more than a third of the economies will contract this year,” Das also noted in his speech.

He added, “Our financial system remains robust and stable, and corporates are healthier than before. India is widely seen as a bright spot in an otherwise gloomy world.”

“Overall system liquidity remains in surplus. During October-November, the average total absorption under the liquidity adjustment facility (LAF) was ₹Rs 1.4 lakh crore, down from the average of Rs 2.2 lakh crore during August-September,” Governor Das also said in his speech.

From April to October, the Indian Rupee has appreciated by 3.2 per cent in real terms, RBI Governor said, adding that the new external commercial borrowings have been concluded for $8.6 billion.