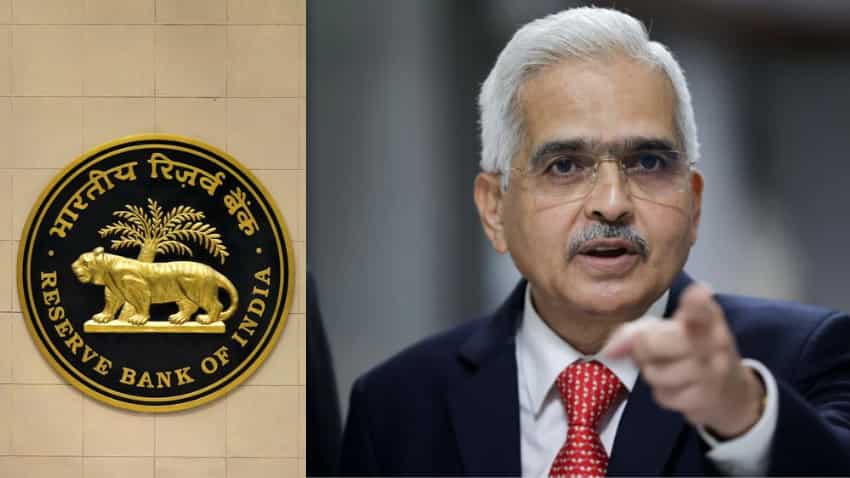 RBI MPC Meeting: Reserve Bank of India (RBI)  governor Shaktikanta Das stated that the real GDP will be 7.1 per cent in the first quarter of the financial year 2023-24 and 5.9 per cent in the next quarter. But the GDP growth forecast for FY23 has been lowered to 6.8% from 7%.

RBI will be marginally moderating GDP and despite spillover effects, India will still be among the fastest-growing major economies in the world, stated Das.

Just a couple of days ahead of the announcement of the monetary policy by the Reserve Bank of India (RBI), the World Bank raised its GDP growth forecast for India during the current financial year (FY23) to 6.9 per cent from 6.5 per cent. Although, previously, the World Bank and other international bodies like International Monetary Fund (IMF), Moody’s, and S&P Global Ratings had cut India's economic growth forecast for the current fiscal year to 7 per cent.

Economists suggested that the slowdown in year-on-year growth rates is partly due to waning support from base effects. One of the major factors behind the lower GDP was driven by the fall in private consumption which dropped down by 9.7 per cent in Q2, pointed out economists.

Economists, analysts, and rating agencies have a difference in their projections of quarterly GDP growth, with diverse commentaries. While the World Bank raised its GDP forecast, Fitch Ratings retained India’s economic growth forecast at 7 per cent for the current fiscal year.

In its last report released on December 5 report, the World Bank stated that the impact of a tightening global monetary policy cycle, along with global growth and elevated commodity prices will lead to lower growth in FY23 for India as compared to FY22, but predicted “a strong out-turn” in the second quarter of the current financial year.