RBI MPC Meet: RBI on Wednesday marginally lowered the country's GDP growth projection for the current fiscal at 6.8 per cent from its earlier estimate of 7 per cent. Check other key highlights from the meeting. 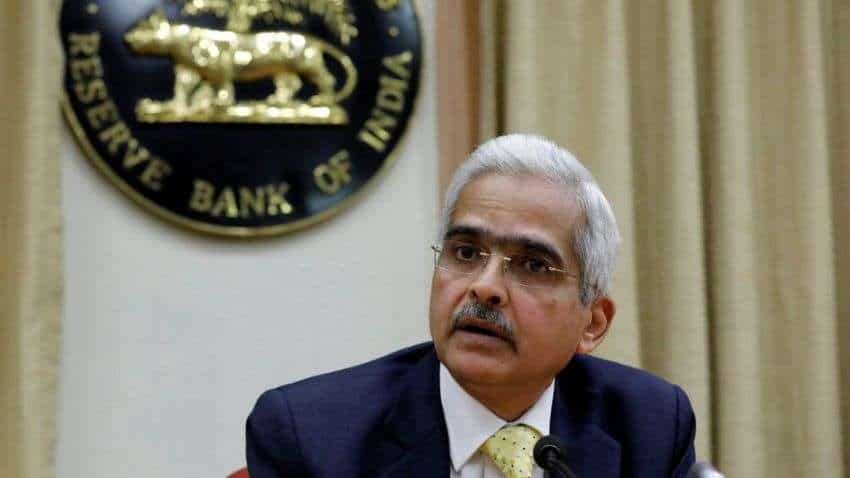 RBI MPC Meet: Reserve Bank of India's Governor Shaktikanta Das while announcing the latest bi-monthly monetary policy mentioned that despite the downward revision in the economic growth projection, India will remain among the fastest-growing major economies in the world.

RBI on Wednesday marginally lowered the country's GDP growth projection for the current fiscal at 6.8 per cent from its earlier estimate of 7 per cent. Check other key highlights from the meeting.

-Rise in repo rate by 35 basis points to 6.25 per cent with immediate effect.

RBI Governor Shaktikanta Das said that based on an assessment of the macroeconomic situation and its outlook, MPC has decided by a majority of 5 members out of 6 to increase policy reported by 35 basis points to 6.25% with immediate effect.

-Inflation is expected to be above 4% in the next 12 months.

Despite marginal downward revision in GDP growth at 6.8 per cent, India to remain fastest-growing major economy, the RBI Governor said.

The RBI Governor said that the consumer price index (CPI) inflation for FY23 remains unchanged at 6.7 per cent.

However, Das said that the aim is to bring inflation below 6 per cent i.e. within the target range and then gradually to 4 per cent.

"MPC voted 4-2 to remain focused on the withdrawal of accommodation so that inflation remains within the target going forward while supporting growth," Das said while unveiling the outcome of its six-member Monetary Policy Committee (MPC) meeting.

-FDI inflows rose to $22.7 billion in April to October 2022 from $21.3 billion in the corresponding period last year