Unveiling the fifth monetary policy for this fiscal, RBI Governor Shaktikanta Das said the central bank remains committed to price stability to put the country on the sustained path of growth. 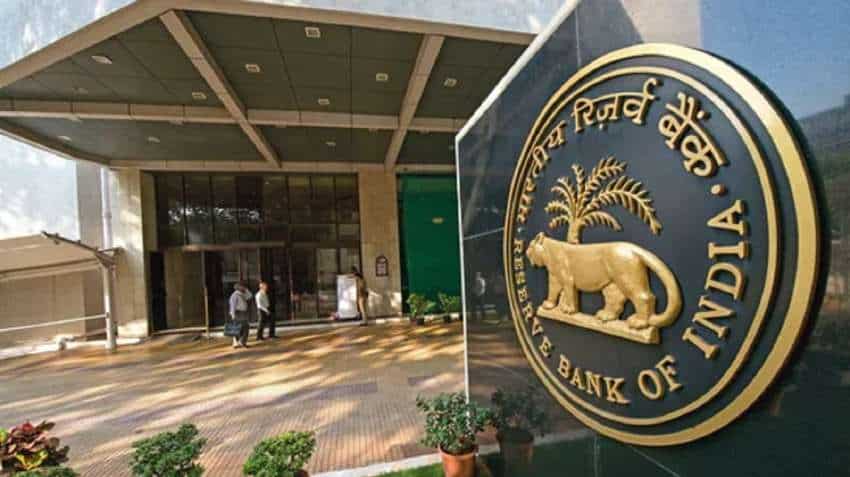 RBI slashed growth projection to 7% for the current fiscal from the earlier forecast of 7.2 per cent. PTI (File Image)

The Reserve Bank of India on Friday slashed the growth projection to 7 per cent for the current fiscal from the earlier forecast of 7.2 per cent, citing aggressive tightening of monetary policies globally and moderation in demand.

Unveiling the fifth monetary policy for this fiscal, RBI Governor Shaktikanta Das said the central bank remains committed to price stability to put the country on the sustained path of growth. Real GDP growth in the first quarter of the current fiscal was 13.5 per cent.

Das, however, cautioned that there is a third wave of shock globally triggered by aggressive monetary policy tightening to curb inflation. The central bank in April slashed the real GDP growth projection to 7.2 per cent from its earlier forecast of 7.8 per cent for 2022-23.

In a fourth straight hike, the Reserve Bank of India (RBI) on Friday hiked repo rate by 50 basis points to 5.90 per cent with immediate effect. The measure, aimed at curbing retail inflation, was announced by RBI Governor Shaktikanta Das after the monetary policy committee`s (MPC) meeting. It, however, kept the inflation forecast unchanged and maintained retail inflation forecast for the current fiscal at 6.7 per cent.

RBI has been hiking repo rates since May 4 this year. RBI had cut repo rate in March, 2020 to reduce the impact of coronavirus pandemic and resultant nationwide lockdown. Since then it had maintained status quo till May 4 this year.

Commenting on the global economic scenario, Das in his virtual customary address said, "We are faced with another storm of aggressive monetary tightening globally. The global economy is in the eye of a new storm." He added that the step is causing volatility and risk aversion in the financial markets. The rate hike has also been necessitated due to the rising food prices, which have been spiralling owing to the supply disruptions due to the ongoing Russia-Ukraine war.

Also the fast depreciating rupee too has led to the RBI`s decision. On inflation, the RBI Governor said that it would remain high. "The recent correction in global commodity prices, if sustained, may ease cost pressures in coming months. Today inflation is hovering around 7 per cent and we expect it to remain elevated at 6 per cent in the second half of the year," he said.