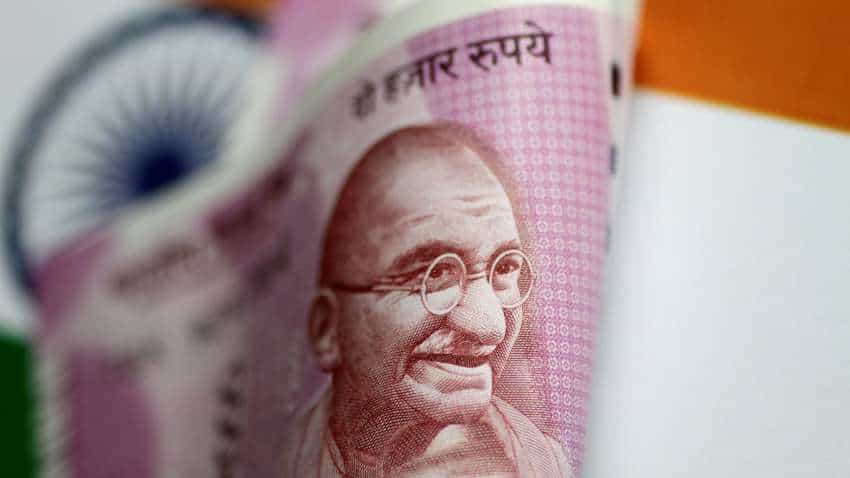 RBI bulletin said that system liquidity is normalizing in consonance with the stance of monetary policy but it is still in surplus mode. (Image: Reuters)

With headline inflation beginning to show signs of easing, the domestic macroeconomic outlook appears to be resilient and on a course for about 7 per cent GDP growth in the current fiscal though India is still sensitive to global headwinds, an RBI article said on Friday.

The article published in the latest RBI bulletin also said the outlook for the global economy remains clouded with downside risks. Global financial conditions have been tightening and deteriorating market liquidity is amplifying financial price movements.

Markets are now pricing in moderate increases in policy rates and risk-on appetite has returned. In India, supply responses in the economy are gaining strength, it noted.

"With headline inflation beginning to show signs of easing, the domestic macroeconomic outlook can best be characterized as resilient but sensitive to formidable global headwinds," the article said.

The article has been prepared by a team led by RBI Deputy Governor Michael Debabrata Patra.

The RBI, however, said the opinions expressed in the article are those of the authors and do not represent the views of the central bank.

The article further said that based on high-frequency indicators, "our nowcasting and full information models peg" real GDP growth in the July-September quarter between 6.1 per cent and 6.3 per cent.

"If this is realized, India is on course for a growth rate of about 7 per cent in 2022-23," it said and added that in the third quarter supply responses in the economy are gaining strength.

The Gross Domestic Product (GDP) data for the second quarter of 2022-23 will be released by end-November.

It also noted that the cumulative procurement of rice during this kharif marketing season has already crested last year's collection. Although wheat procurement has declined quite sharply, the good news is that rabi sowing is up year-on-year backed up by good northeast monsoon rainfall and reservoir water storage levels.

In the financial sector, it further said system liquidity is normalizing in consonance with the stance of monetary policy but it is still in surplus mode, with the RBI absorbing about Rs 1.5 lakh crore on a daily basis on average.

Also, commercial bank credit growth has been surging, led by services, personal loans, agriculture, and industry, in that order.

Worst of inflation, growth and currency crises behind us, says RBI governor Das

RBI to issue green bonds in two tranches of Rs 8,000 crore each