The SIA statement noted that any deal would need the green light from Singapore's competition watchdog and the authorities in India. 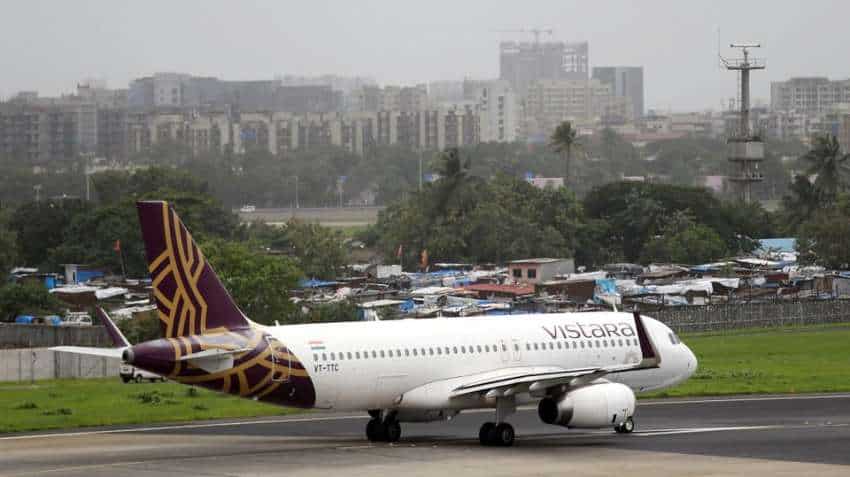 Singapore Airlines has confirmed that it is in talks with India's Tata Group over a potential merger of Vistara airline, a joint venture between the two companies, and Air India -- the 100 per cent acquisition of which the Indian conglomerate has recently completed.

The confirmation comes amid Indian media reports that Tata, having completed its acquisition of a 100 per cent stake in Air India, and looking at merging it with Vistara.

Tata has a 51 per cent stake in Vistara, while SIA holds 49 per cent.

"The discussions seek to deepen the existing partnership between SIA and Tata, and may include a potential integration of Vistara and Air India," SIA said in a statement to the Singapore Exchange.

"The discussions are ongoing and no definitive terms have been agreed upon between the parties."

It is unclear what stake, if any, SIA would have if Vistara merged into Air India, or whether fresh funds would be needed for the ailing Air India group, according to a report by The Straits Times.

The SIA statement noted that any deal would need the green light from Singapore's competition watchdog and the authorities in India.

Vistara was established in 2013, giving the SIA group a stake in India's fast-growing aviation sector.

India has strong domestic and international traffic flows, which are tipped to more than double over the next 10 years.

The International Air Transport Association has noted that India will become the third-largest aviation market in the world - including international and domestic traffic - by around 2024.

The SIA sees the Vistara stake as an integral part of its multi-hub strategy, giving it access to important sources that complement its strong Singapore hub, said The Straits Times report.

It provides Vistara with operational and management expertise while Tata provides the corporate umbrella and domain knowledge in India.

Vistara's chief executive is Singaporean Vinod Kannan, who has been seconded from SIA.

His predecessor was his colleague Leslie Thng, who has returned to Singapore and is now CEO of Scoot.