Today in History - Concorde flies into sunset: Why Concorde failed? Crash that led to its final commercial passenger flight in 2003 - Details

Concorde plane: The Concorde fleet was decommissioned on 2003, however the illustrious planes are now on display in a number of museums in Britain and other countries. 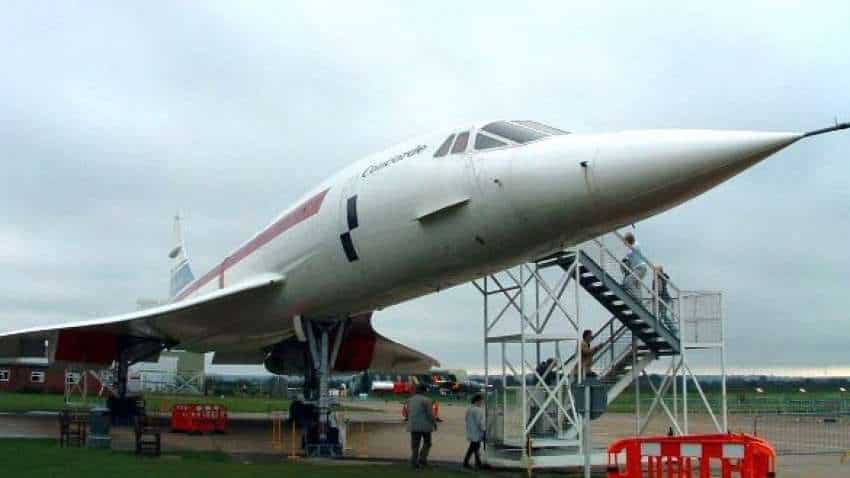 Concorde: The fastest commercial plane to cross the Atlantic is still a CONCORDE- the slender, needle-nosed 20th-century symbol of international jet-setters, which was formerly the pinnacle of luxury air travel.

The Concorde fleet was decommissioned on 2003, however the illustrious planes are now on display in a number of museums in Britain and other countries.

An era of supersonic commercial air travel abruptly came to an end in 2003, when British Airways flew its final Concorde flight. The final flight home was taken by the British Airways aircraft from John F. Kennedy International Airport, United States of America.

The Concorde flew at 'supersonic' speed — the highest speed that the Concorde aircraft could travel at was more than double the speed of sound. This is equivalent to roughly 1,354 mph.

British Airways highlighted declining ticket sales in the backdrop of increasing maintenance costs. Despite being cutting-edge when they were introduced, 30 years later the aircraft were out-of-date and expensive to maintain. Moreover, the number of travellers decreased after an Air France Concorde crash from Paris in July 2000 that killed all 109 aboard and four individuals on the ground. 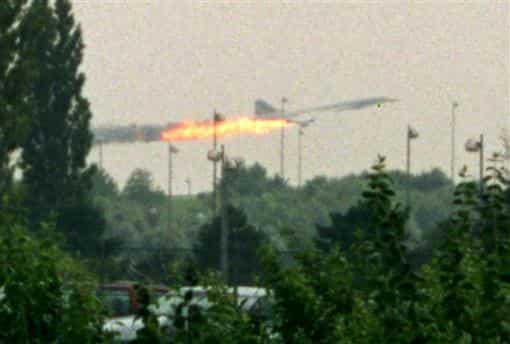 {Flames come out of the Air France Concorde seconds before it crashed in Gonesse near Paris Roissy airport, July 25, 2000. Source: Reuters}

The technological marvel, Concorde was the only British Airways fleet aircraft that needed a flight engineer by the time it was retired.

However, the appeal of the Concorde had such an impact that many items sold for far more than their stated price when the airlines auctioned off spare parts from their fleets. 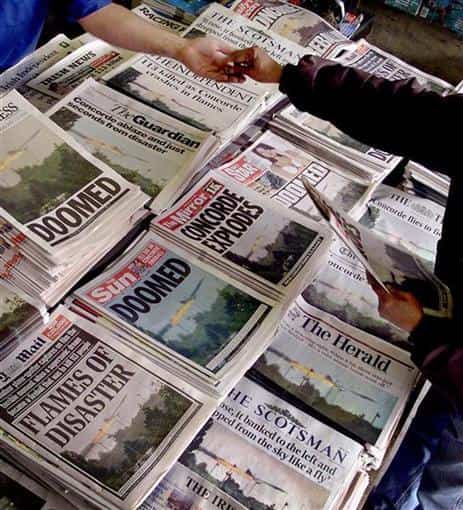 {Newspapers for sale on a stand July 26, 2000 outside Kings Cross train Station show the page one picture of the doomed Concorde, on fire, in flight before it crashed into a hotel killing 113 people. Source: Reuters}

Concorde recommission: Did anyone try to salvage Concorde?

Massive impact of coronavirus crisis! Whopping 12,000 employees of this firm may lose jobs

British Airways adds new flights between Mumbai and London; This is when they will be operational