SpiceJet Salary Hike: The revised salary, higher as compared to the pre-COVID salary, will amount to Rs 7 lakh per month for 80 hours of flying. 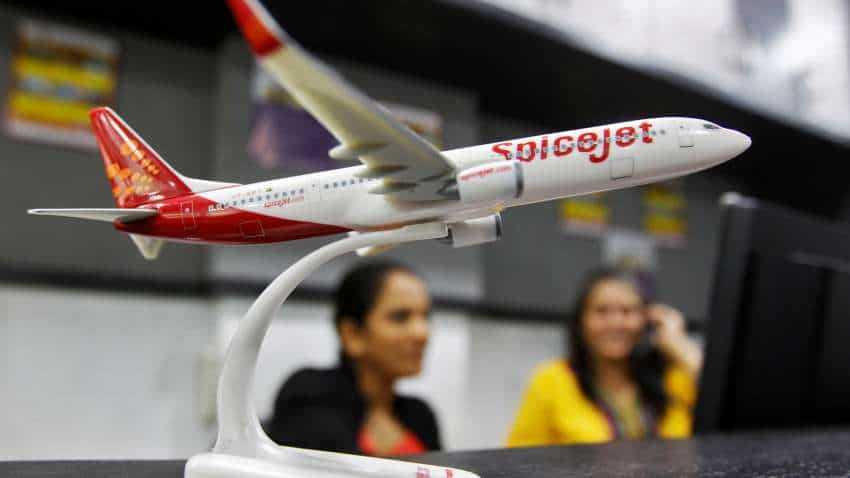 SpiceJet Salary Hike: SpiceJet has announced an increase in the salary of its captains. The increase salary will be effective from November 1, according to a press note issued by the Gurugram headquartered budget airline.

The revised salary, higher as compared to the pre-COVID salary, will amount to Rs 7 lakh per month for 80 hours of flying.

The airline said that it has been increasing pilot pay on a monthly basis and that the October raise for captains and first officers was 22%.

SpiceJet operates a fleet of Boeing 737s, Q-400s and freighters and is the country's largest regional player operating multiple daily flights under UDAN or the Regional Connectivity Scheme.

The majority of the airline's fleet offers SpiceMax, a spacious economy class seating in India.

Recently, the aviation regulator DGCA directed the airline to send the engine oil samples of the entire Q400 fleet consisting of 14 operational aircraft to Pratt and Whitney Canada to ascertain the presence of metal and carbon seat particles.

Moreover, the DGCA has also directed Spicejet for inspection opf bleed-off valve screen and housing for evidence of oil wetness.