A metal major Vedanta Limited on Friday reported robust quarterly earnings on a year-on-year (YoY) basis during the July-September quarter of the financial year 2021-22 (Q2FY22), the company has posted spectacular growth almost on all fronts including profit and revenue drive by strong volume. 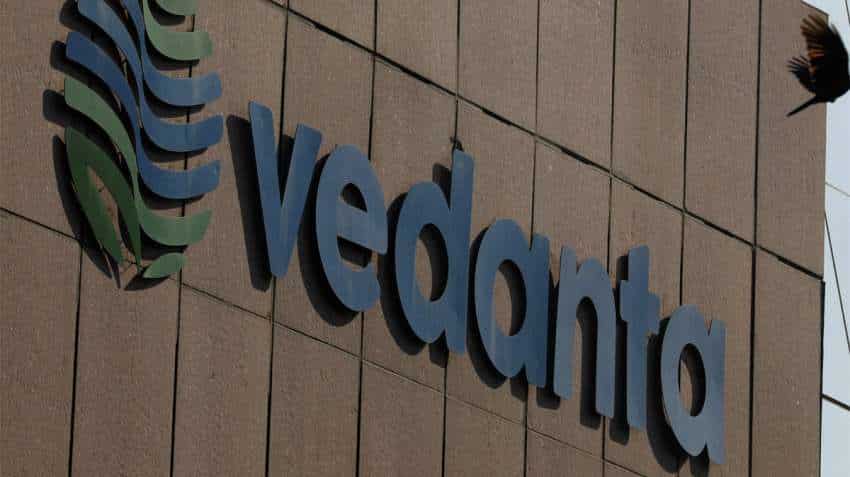 A metal major Vedanta Limited on Friday reported robust quarterly earnings on a year-on-year (YoY) basis during the July-September quarter of the financial year 2021-22 (Q2FY22), the company has posted spectacular growth almost on all fronts including profit and revenue drive by strong volume.

On a consolidated basis, Vedanta’s attributable profit (before exceptional items) jumped over four-fold or 486 per cent to Rs 4644 crore in Q2FY22 as compared to Rs 806 crore in the same quarter a year ago period, the company said in the results filing today.

Similarly, it reported a record consolidated revenue growth of 44 per cent YoY to Rs 30048 crore in Q2FY22 as against Rs 20,804 crore in the corresponding quarter a year ago, the company said in a results statement.

Vedanta also posted a record consolidated EBIDTA at Rs 10582 crore, with a growth of 62 per cent YoY, the company release said.

In its earnings release, Vedanta said, the company commits to net-zero carbon by 2050 or sooner, and pledges $5 billion over the next 10 years to accelerate the transition to net-zero with renewed focus to be the leading ESG performer in the natural resources sector.

The company was able to achieve spectacular growth during the quarter amid strong volume performance across business segments and also tried to sustained margins on strong commodity prices, Vedanta added in an official statement.

The company’s net debt/EBITDA at 0.5x, lowest in last 4 years, while it has also reduced its debt by Rs Rs 7,232 crore from 30th September 2020 and the net debt stood at Rs 20,389 crore, the company pointed the debt situation pointing out that it maintains a strong liquidity position with total cash and cash equivalent at Rs 30,650 crore.

BPCL disinvestment: Vedanta may take over government-owned oil & gas company at $12 bn —What should investors do with shares?

Promoters to increase stakes in Vedanta by 4.57%; what it means for investors? Anil Singhvi explains, revises target