Vedanta’s founder Anil Agarwal has said that the group will look to bid for buying the government's stake in Hindustan Copper Ltd as when the state-owned firm is put up for privatization. 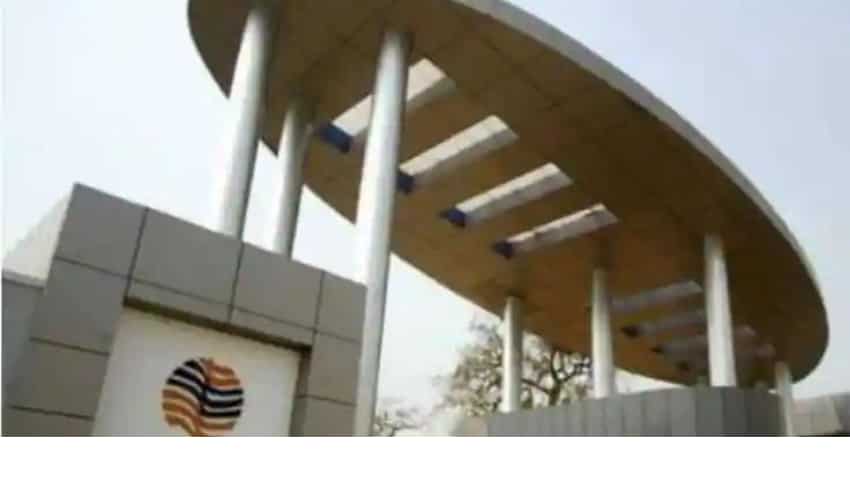 Agarwal said that they have already applied for desilting of American depositary shares from the NYSE (New York Stock Exchange). Source: PTI

Mining giant Vedanta Group will look to bid for buying the government's stake in Hindustan Copper Ltd as when the state-owned firm is put up for privatisation, its billionaire founder Anil Agarwal has said.

He said that the company is doing its due diligence for the same.

"Yes we are looking (at) Hindustan copper. We are doing the due diligence...The dates have not come...As soon as they announce the date, things will be much more exciting and people will start believing that the process is going on in India," Agarwal said when asked whether he is looking at participating in the government's disinvestment process.

Talking about the progress with regard to Konkola Copper Mines in Zambia, he said the government of this African country is in the process of working with the company on the matter.

The previous government, a few years back, "has taken away this asset from us. They have already announced that they are in the process of working, because they want to have the best relationship with the Indian government...I hope that in very short time, we will get back this asset and we are going to invest a lot of money into this to make it modernise and create employment there," he told PTI.

When asked about its plans to delist its American depositary shares from the NYSE (New York Stock Exchange), Agarwal said that they have already applied for the same.

"We are waiting for their confirmation," he said.

He added that American depositary shares were announced about 15 years back and till that time, there was no movement and there were a lot of expenses to continue the listing and had to file a lot of documents every year for that.

"At the same time Indian stock exchange is very very strong and very governance oriented...So in the light of that to reduce these expenses, to reduce the unnecessary work, we decided to delist from the ADR," he said.

Talking about his capex plans in the coming years, he said they are planning to invest in 2 to 3 years time about USD 20 billion.

"It can go to four years also. Twenty-five per cent on technology side and 75 per cent on natural resources side, he said adding India has a huge reserves of natural resources and the country has done good above the ground on the agri side and now "we need to go below the ground. We can not remain an import based country whether it is copper, gold, uranium or oil and gas."

Promoters to increase stakes in Vedanta by 4.57%; what it means for investors? Anil Singhvi explains, revises target

Global View: What should investors do with Vedanta, ICICI Prudential and HPCL?