It is official! Sugarbounce is the newest to embark on the incredible journey to the era-defining decentralized virtual world. Exceptional projects beget equal ones. Trailblazing partnerships on the Sin City metaverse are imminent. And the best time for Sugarbounce to join the train could not have been any other 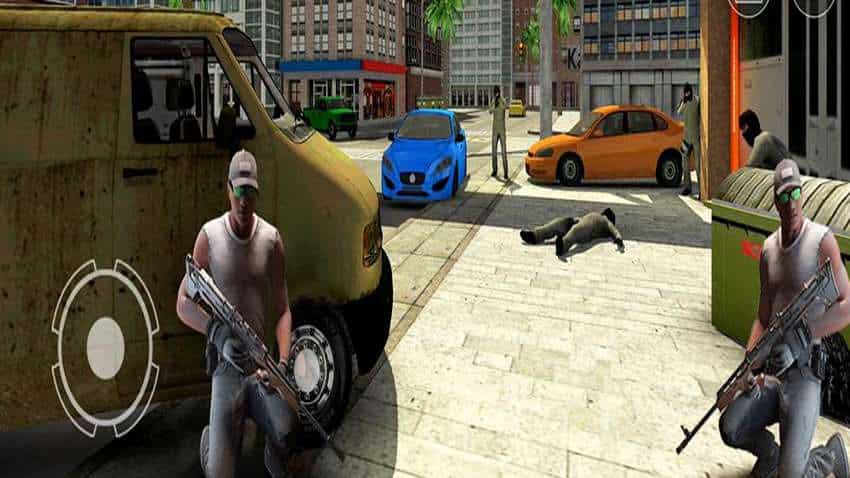 It is official! Sugarbounce is the newest to embark on the incredible journey to the era-defining decentralized virtual world. Exceptional projects beget equal ones. Trailblazing partnerships on the Sin City metaverse are imminent. And the best time for Sugarbounce to join the train could not have been any other.

The Sin City metaverse is not just about being a city for crimes. It is the world of amusements. The residence of autonomy. The avenue to make and part with digital assets that have real value in the real world. Where the users understand what is at stake, and hence the reason it is treated just like the real world. Part of the game ecosystem is currently being developed by Sin City developers and the legendary Vulcan Forge development team in collaboration with various game development partners.

However, more than that, it is an ecosystem where content is not regulated, the No Man’s Land where the users can join Cartels and Russian Mafias to build factions that tend to live against the protective prowess of NPCs. It is the world where NPCs can be robbed and killed with the drops capable of empowering the users with ammunition and pills to survive longer and commit even more. There is no better way to empower this universe with technological insanity than to onboard remarkable projects such as Sugarbounce, equipped with the tools and capability to provide P2P video streaming, decentralized adult content repository, anonymous payment processor and the marketplace for NFTs and artistic materials crafted from drops and users’ real pictures.

Sin City will select and provide capital for potential game and NFT projects suitable for its metaverse. The Foundation seeks to partner with other NFT games and protocols to bring their projects into the world of Sin City. Sin City is already partnering with the TDeFi accelerator, Tezos, Arcade Network, as well as Vulcan Forged and Polygon. Sin City is an undeveloped digital real estate of up to 15,000 parcels of land, and upon launching the game, players will be burdened with the responsibility of building Sin City as part of a power struggle.

Sin City is developing a funding plan to support several game projects that intend to establish projects in Sin City. These returns will not only give the chance to reinvest in further projects that can be integrated into the ecosystem, but it also gives them the ability to buy the SIN tokens back from the open market and ‘burn’ them. The burn mechanism will in turn cause a reduction in supply and when economics come into play, the value of the SIN token will increase.

More on the way

The Sin City project’s prevalence has garnered interest from various massive projects. The features and activities in the R-rated metaverse are bringing over 100,000 users soon and Sugarbounce is just one of the big things coming. Be excited!

Meet Sammy Akthar, determined to take over the world of Amazon