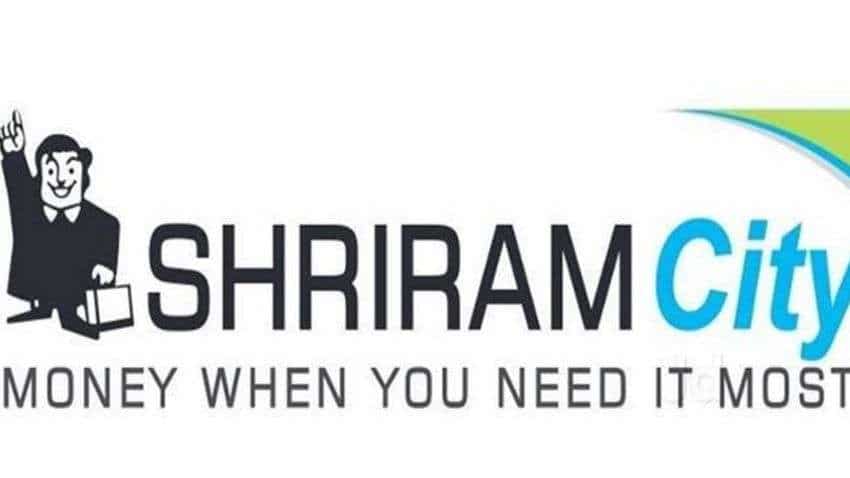 Shriram City Union Finance has disbursed the highest ever loans amounting to Rs 1,022 crore for 1.6 lakh two-wheelers in November 2021.

Shriram City Union Finance has disbursed the highest ever loans amounting to Rs 1,022 crore for 1.6 lakh two-wheelers in November 2021. This is the second consecutive November when the NBFC has crossed the Rs 1,000 crore disbursement mark, the company said in a release.

The Chennai-based non-banking finance company primarily caters to salaried and non-salaried buyers inclined towards the entry-segment two-wheelers, having the highest demand across categories.

"The attractive financing offers during the festive season have stood out as one of the key drivers, with an additional push by the increase in people movement and recovery in rural demand leading to elevated disbursements.

"With the increasing demand for Electric Vehicles (EVs), the NBFC foresees a rise in the average loan ticket size, which will help in touching new milestones," Shriram City Union Finance said.
The growing demand and intuitive use of AI-powered lending interfaces have triggered mass adoption by consumers and channels, thereby creating a network effect in further adding volumes, the company said.

"Followed by their milestone of financing over one crore two-wheelers, Shriram City Union Finance is now the largest two-wheeler financer in the country, offering app-based lending, paperless receipt, and contactless loans," it added

Gaming has good opportunities for growth; Nazara will focus on every segment: Manish Agarwal, CEO