Tata Steel currently holds nearly 75 per cent in Tinplate, a separately listed group firm, which is among the country's largest producer of tinplate and its products are used for canning and packaging of processed foods, paints, beverages, dairy and other products. 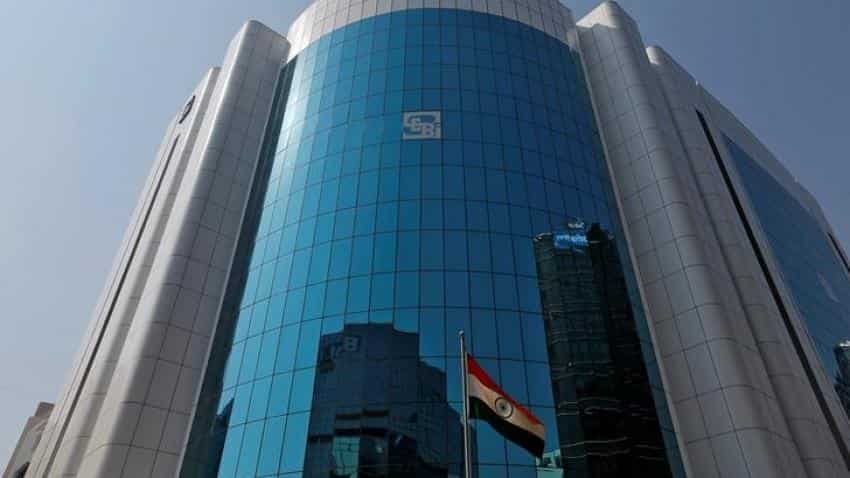 Markets regulator Sebi today imposed a penalty of Rs 10 lakh on Tata Steel for delay in making necessary disclosure about its increased shareholding in a group firm, Tinplate Company of India Ltd.

Tata Steel currently holds nearly 75 per cent in Tinplate, a separately listed group firm, which is among the country's largest producer of tinplate and its products are used for canning and packaging of processed foods, paints, beverages, dairy and other products.

It was observed that as part of the rights entitlement in terms of the rights issue, Tata Steel had subscribed to and was allotted 1,33,12,500 equity shares and 55,46,875 fully convertible debentures.

Upon this increase, Tata Steel was required to make the necessary disclosures within two working days to Tinplate as required under Sebi regulations. However, it was alleged Tata Steel made the said disclosures belatedly on July 2, 2012.

This disclosure was also required to be made within two working days, but Tata Steel disclosed the rise in stake only on May 13, 2011.

Subsequently, Tata Steel's stake in Tinplate rose to 73.44 per cent in September 2012 following an open offer, and further to 74.96 per cent in May 2014 pursuant to a scheme of amalgamation, but time disclosures were made for these.

Regarding the alleged lapses in first two cases, Tata Steel submitted before Sebi that there was no actual or effective breach of the disclosure requirements as the underlying purpose of the regulations was fulfilled by virtue of the information being present in the public domain by way of compliance with other applicable statutes by the two firms.

Sebi further said that Tata Steel's further submissions reiterated these points and suggested that the lapse on its part was technical in nature and the same should be condoned or a nominal penalty may be imposed on it.

Noting that Tata Steel has admitted the violation by making the prescribed disclosures with a delay on both occasions, Sebi said it does not "find any merit in the submissions of the noticee that no irreparable harm or injury has been occurred either to investors or to the public at large dealing in securities due to the said delayed disclosures".

Sebi's adjudicating officer for the case said the material available on record that any quantifiable gain or unfair advantage accrued to Tata Steel or the extent of loss suffered by the investors as a result of the default cannot be computed, but the defaults were "repetitive in nature".

As regulations seek to ensure fair treatment by mandating timely and adequate disclosures to enable investors make an informed decision, Tata Steel was found to be liable for monetary penalty by failing to make the necessary disclosures within the prescribed timelines, Sebi's order said.

Accordingly, Sebi imposed Rs 10 lakh fine, saying it is commensurate with the defaults committed by the company.