SBI's board members were keen on a letter of support from the government before giving nod to the resolution plan of crisis-ridden Jet Airways, the bank's former chairman Rajnish Kumar has said. 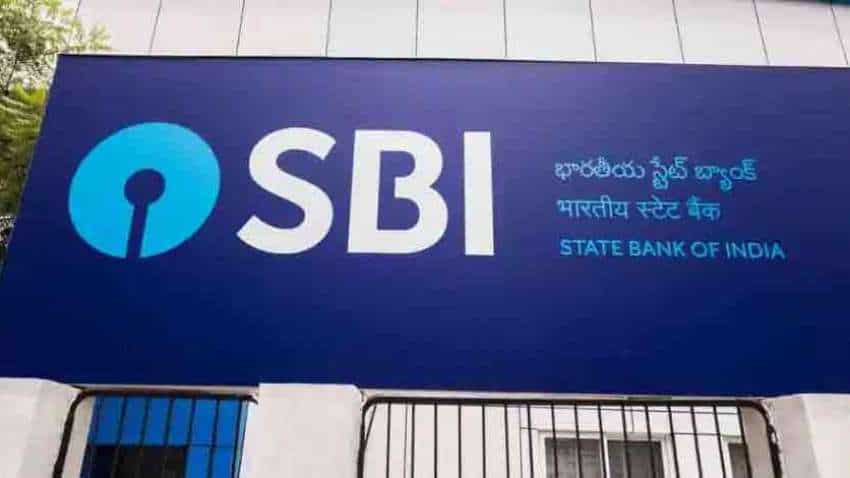 In his book titled 'The Custodian of Trust', Kumar said dealing with the Jet Airways issue was the one of the most difficult assignments that he had faced during his eventful term as the head of the country's largest lender. Source: PTI

SBI's board members were keen on a letter of support from the government before giving nod to the resolution plan of crisis-ridden Jet Airways, the bank's former chairman Rajnish Kumar has said.

In his book titled 'The Custodian of Trust', Kumar said dealing with the Jet Airways issue was the one of the most difficult assignments that he had faced during his eventful term as the head of the country's largest lender.

Most of the banks were extremely reluctant to support a resolution plan for Jet Airways, he wrote, while recalling the developments with regard to the resolution plan of the airline which unfortunately could not get through as promoters were not able to fulfil the required conditions in the stipulated time.

"For me too, this was one of the most challenging cases with even the SBI board being uncomfortable in backing me on this issue, not because I did not enjoy their support or goodwill but because they felt that it posed a huge risk to the reputation of the bank.

"Consequently, they did not want to be party to such a decision without receiving an explicit letter of support from the Department of Financial Services (DFS) or the MoCA (Ministry of Civil Aviation). I had not faced such a difficult situation throughout my two-year long tenure at the helm of affairs at SBI, but I viewed it as a major learning experience that came in handy in resolving the YES Bank crisis," he said.

Eventually, the company stopped operations on April 17, 2019 -- a sad day in the history of civil aviation in India, when one of the best airlines in the country had to be grounded, Kumar said in the book published by Penguin Random House India (PRHI).

Subsequently, the Mumbai bench of the NCLT in June 2019 admitted an insolvency petition against Jet Airways filed by the lenders' consortium led by State Bank of India (SBI).

Jet Airways owed over Rs 8,000 crore to a consortium of lenders led by SBI, besides liabilities of over Rs 25,000 crore towards its vendors.

Kumar further said he has little hope for the revival of the airline because there are hardly any assets to back as its planes are mostly taken on lease and slots are the property of airports. Revival of a grounded airline has virtually no precedence, he noted.

"Unlike the RBI, which has wide-ranging powers for rescuing a financial entity, the aviation sector has no such authority. The financing of airlines remains a high-risk business for banks, as has been repeatedly proven by the losses incurred by banks in high-profile cases like the failures of Kingfisher Airlines and Jet Airways," he pointed out.

Kumar had an eventful three-year tenure (October 2017-October 2020) as the head of the SBI, which alone has over 20 per cent market share.

In the book, he said the period during which he took charge cannot be termed as 'normal' under any circumstances.

When he took over the reins of SBI, the Indian banking industry was going through one of its most tumultuous phases as non-performing assets (NPAs) were at record high level after Asset Quality Review (AQR).

The problem of non-performing loans (NPLs) had severely impacted the balance sheet and profitability of banks, coupled with the failure of a few prominent non-banking financial companies (NBFCs) and the near-collapse of the fourth largest private sector lender Yes Bank, posed a serious threat to the private sector banking system of the country, he said in the book.

Kumar through his memoir shares his "incredible journey" as a banker -- from joining SBI as a probationary officer in 1980 to becoming its chairman in 2017 -- capturing the many changes he witnessed in India's banking sector during his career.

Prior to his appointment as chairman, he was managing director (National Banking Group) at SBI, overseeing the retail business and digital banking. He was instrumental in ensuring cash to every corner of the country through the vast network of the bank during demonetisation.

The book has received endorsements from the stalwarts of India Inc and the banking industry.

While Tata Sons Chairman Emeritus Ratan Tata called the book "a chronicle of contemporary economic history", Uday Kotak, CEO of Kotak Mahindra Bank, said the book has the potential to be a "Bollywood blockbuster".

Kumar currently serves as director on the boards of HSBC Asia Pacific, L&T Infotech Ltd and Lighthouse Communities Foundation. Last month, he was appointed as economic advisor by the Andhra Pradesh government for a period of two years. He has been accorded a cabinet rank position. PTI

State Bank of India hikes base rate by 0.1%