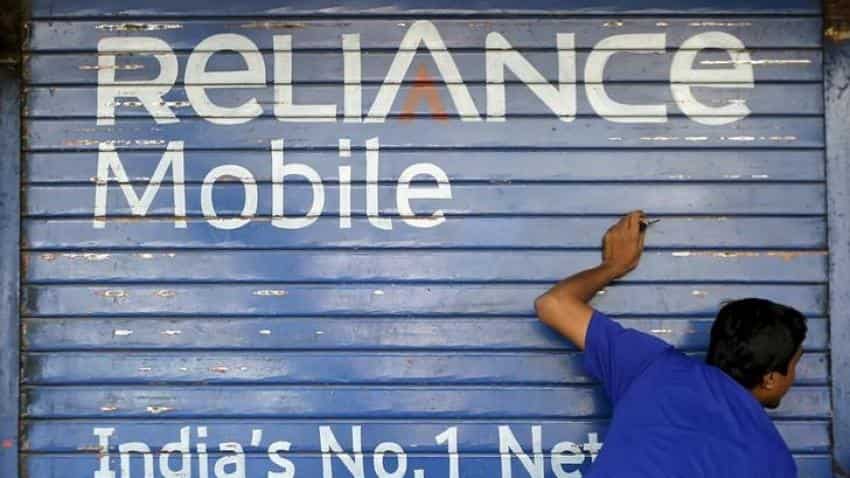 2. New 4G subscribers can get 3GB of data at Rs 149 along with free and unlimited on-net local and STD calls valid for 28 days

In a bid to take on new telecom entrant Reliance Jio and to offer competitive data packages, Reliance Communications on Friday announced an unlimited data plan for 4G customers starting at Rs 49.

The company's new unlimited plan named as 'Joy of Holi' offer will be available across 17 circles in India.

The new offer will provide additional data and voice-calling benefits across all 4G, 3G and 2G technology platforms.

"With the new unlimited plans, new 4G subscribers of Reliance Communications (RCom) can access 1GB of data at Rs 49 while 3GB of data is available at Rs 149 along with free and unlimited on-net local and STD calls valid for 28 days," cited the company in a press release.

Regardless of the type of smartphone or feature phone being used, customers will get best-in-class data and voice services without any additional recharge or membershi across 4G, 3G and 2G, it added.

“At Reliance Communications (RCom), we have been overwhelmed by the response that our Unlimited Plan received last year—a validation of our efforts to constantly enhance customer experience and delight. We now take a new leap with additional benefits being offered to our 4G customers, with the ‘Joy of Holi’ offer. Additionally, we still see immense potential in the 3G and 2G markets, which boast of 750 million smartphones and data-ready feature phones. We have, therefore, customised special offerings in this space as well, with segmented and value-creating propositions," Reliance Communications co-chief executive officer and chief executive officer of RCom’s Consumer Business, Gurdeep Singh said in a statement. 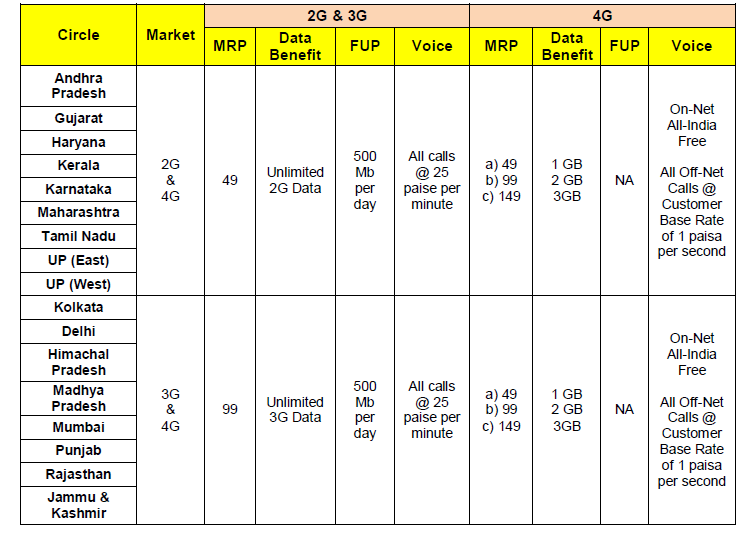 The company has launched new 3G and 2G plans at select markets in the country.

In this 3G plan, voice calls will be charged at 25 paise per miniute with a validity of 28 days.

ALSO READ: Not in talks with Tata Tele for merger, clarifies Reliance Communication

Not in talks with Tata Tele for merger, clarifies Reliance Communication